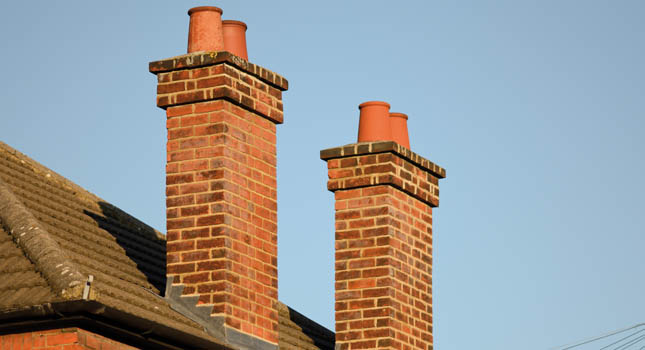 A housing association has been fined after allowing renovations to take place that put residents at risk of carbon monoxide (CO) poisoning.

An investigation into both incidents revealed that at the time the chimney removals took place there was no procedure in place for the company’s workers to follow in respect of this type of work. There were also no risk assessments carried out in relation to the chimney removals that would have identified the risk to CO poisoning for the residents.

Dumfries & Galloway Housing Partnership Limited pleaded guilty to breaching Section 3(1) of the Health and Safety at Work etc Act (1974) and was fined £8,000.

Around seven people die each year from CO poisoning caused by gas appliances and flues that have not been properly installed, maintained or that are poorly ventilated.