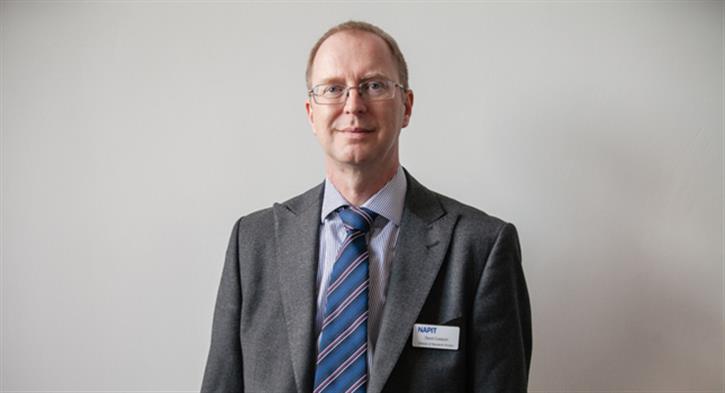 Despite damning media reports on the government’s green energy policies, the National Association of Professional Inspectors and Testers (NAPIT) believes that one area of support that remains positive for the renewable heating industry is the Renewable Heat Incentive (RHI).

Before the Chancellor’s Autumn Statement in November last year, there were fears that the scheme may be closed. However, George Osborne announced a budget increase to £1.15 billion in 2021, a much better figure than many had hoped for. The scheme is set to be reformed in April 2017.

The Department of Energy & Climate Change (DECC) has recently released a series of research documents on renewable heating technologies. These show a positive outlook for the scheme, stating the RHI is critical to the uptake of low carbon heating systems.

Householders are also still taking advantage of the incentive, with figures showing 46,142 successful applications were received from “owner-occupiers” by 7 February 2016. The RHI is a key decision influencer in the installation of renewable heating technologies with 42% of new applicants saying they would not have replaced their heating system without the RHI and a further 7% saying they would have installed a non-renewable technology in the absence of the scheme.

“Recent news suggests that there is a bright future for the RHI and renewable heating technologies in general,” said David Cowburn, managing director of NAPIT Certification.

“With simplifications being made to the scheme, such as the need to have a Green Deal Advice Report prior to the installation being replaced with an EPC from April 2016, the scheme is moving in the right direction.”