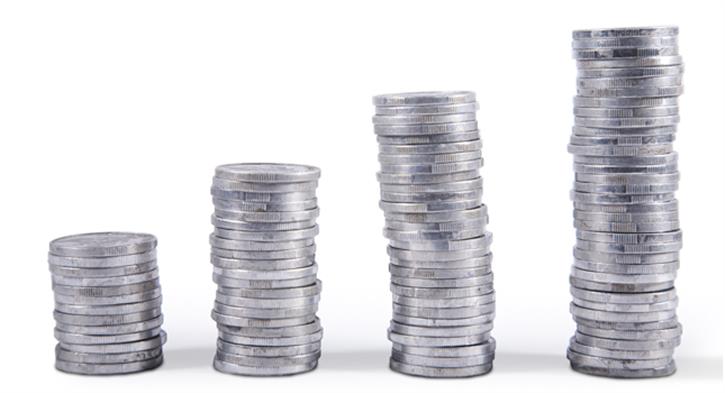 The Competition & Markets Authority (CMA) has today published its provisional findings after a comprehensive year-long investigation into the energy market.

In a summary of the findings published on 7 July, the CMA has highlighted a range of problems hindering competition in the market, including the extent to which consumers are engaged in the market and shortcomings in regulation and the ability to deliver change across the market.

It also points to the need for a coherent and transparent approach to responsibilities and policy implementation by those overseeing the industry.

The CMA has also set out an initial list of possible measures which could increase competition and ensure a better deal for customers.

The average household currently spends about £1,200 on energy each year. For the poorest 10% of households, energy bills now account for about 10% of total expenditure. However, CMA says widespread consumer disengagement is impeding the proper functioning of the market. A survey of 7,000 people in Great Britain found that over 34% of respondents had never considered switching provider.

As a result, the report has found that dual fuel customers could save an average of £160 a year by switching to a cheaper deal. About 70% of customers are currently on the ‘default’ standard variable tariff (SVT) despite the presence of generally cheaper fixed-rate deals. Lack of awareness of what deals are available, confusing and inaccurate bills and the real and perceived difficulties of changing suppliers all deter switching – and the higher price levels reflect that suppliers can charge higher prices to these disengaged customers.

Regulatory interventions designed to simplify prices, such as the ‘four-tariff rule’, are not having the desired effect of increasing engagement, and have limited discounting and reduced competition. Instead, the CMA proposes that the regulatory approach to the retail market should be based on clear principles that allow the benefits of competition to be gained. Measures should also be promoted, such as smart meters, that will increase engagement, while specifically targeting disengaged consumers to prompt them to shop around.

Alongside this, the CMA will be considering whether safeguards such as a transitional price cap on the most expensive tariffs are needed to protect customers until other measures have led to a more competitive market.

Electricity prices have risen by around 75% and gas prices by around 125% in the last 10 years. Much of the recent increases are down to rising environmental and related network investment costs. Future energy prices will be heavily influenced by decisions being made about investment in generation capacity and renewables. The CMA report described the government’s approach to both of these, which is based on competition, as a very positive step to ensuring that decisions can be taken that provide value for money to consumers. However, the additional costs for bills can be considerable when a competitive process is not used.

The CMA report also said a lack of transparency is hampering trust in the sector. Wider availability of financial information, and more effective communication of the impact of decisions on bills, alongside a clear and transparent demarcation of responsibilities between the Department of Energy & Climate Change (DECC) and Ofgem – and a clearer, independent role for Ofgem – would assist in making sure that policy is efficient, effective and targeted at the right areas.

The CMA has provisionally found that competition in the wholesale gas and electricity generation markets works well, and the presence of vertically integrated firms does not have a detrimental impact on competition. It has also found that there is no strong case for returning to the old ‘pool’ system for the wholesale electricity market.

Roger Witcomb, chairman of the energy market investigation, said: “There are millions of customers paying too much for their energy bills – but they don’t have to.

“While competition is delivering benefits to increasing numbers of customers, mainly through the growth of smaller suppliers with cheaper fixed-price deals, the majority of us are still on more expensive default tariffs. Many customers do not shop around to see if there’s a better deal out there – let alone switch. The confusing way energy is measured and billed can make comparing deals understandably daunting.

“The result is that some energy suppliers know they don’t have to work hard to keep these customers. It’s notable that there are such high levels of complaints about customer service [in the energy market].

“We’ve been able to shine a light on all the different areas of this market and identify which parts are working well and where the problems are. We now want to focus on what we can do to tackle the problems we have provisionally found,” he added.

“Smart meters have the potential to transform customer understanding and engagement and their speedier introduction could have particular benefits for prepayment customers, who undoubtedly get the worst of things at present.”

“These measures can and will help deliver change but we are also aware that we cannot expect an overnight transformation.”

Ofgem announced its decision to refer the energy market investigation in June 2014. The CMA has been carrying out its own independent investigation to see if there are any features of this market that prevent, restrict or distort competition and, if so, what action might be taken to remedy them.

Over the course of the investigation, the group has commissioned and completed a survey of 7,000 domestic customers; received over 100 submissions from energy suppliers, generators, government bodies, consumer groups, academics and other interested parties; held over 30 formal hearings with these parties; visited power plants and customer service offices in Scotland, England and Wales and published updates and more than 20 working papers.

All information relating to the investigation, including the timetable for the rest of the investigation as well as submissions, hearing summaries and working papers, is available on the energy market case page.

In response to the provisional findings, Amber Rudd, Secretary of State for Energy & Climate Change said: “Our priority is to keep bills down for hardworking families and businesses across the country. We’ll consider the report and respond soon and we won’t hesitate to take further action where the market is not delivering a fair deal for consumers – including doing more to support switching, ensure the swift roll-out of smart meters and increase competition in energy markets.”