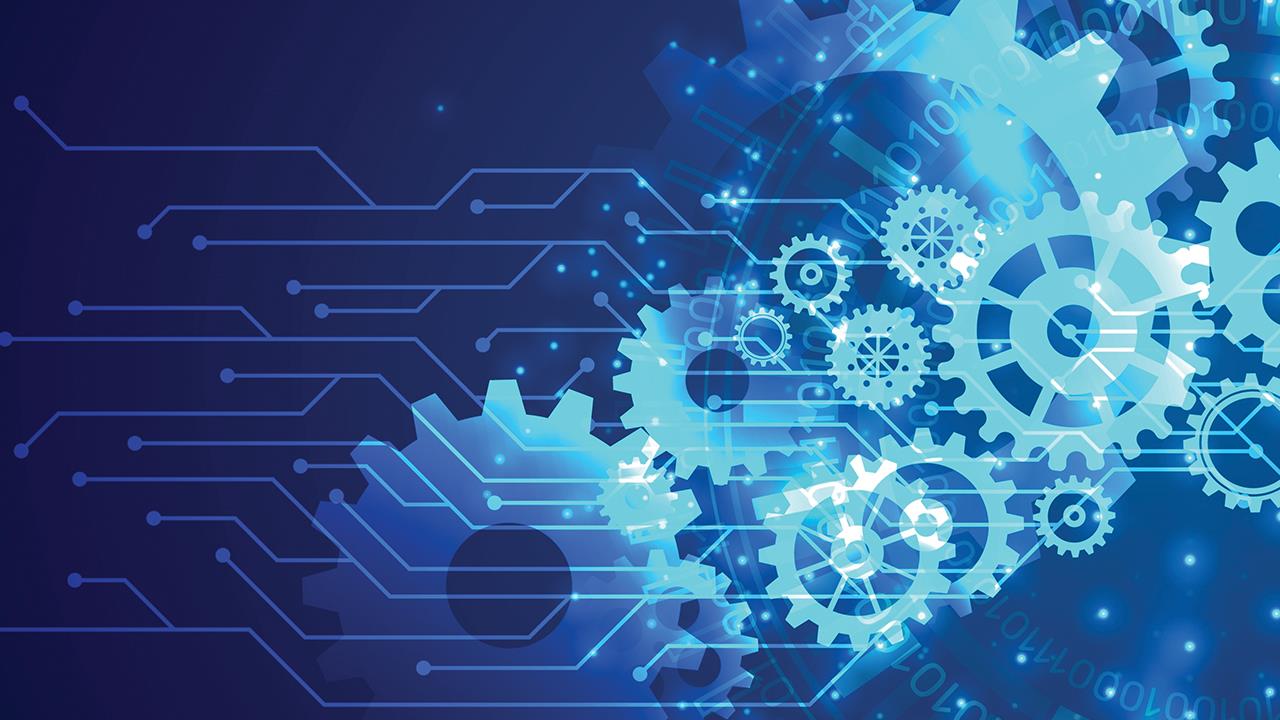 Image: Vector memory/Shutterstock.com
In order to progress towards net-zero, the government is looking at implementing a market mechanism to further the adoption of low carbon heating. Stewart Clements, Director at the Heating and Hotwater Industry Council (HHIC), explores the potential challenges posed by this approach.

As outlined in the Heat in Buildings Strategy, the UK government considers the widespread electrification of heating through heat pumps a key pathway to realising climate commitments. It is this approach that has resulted in a drive to increase the uptake of heat pump technology, as part of the Ten Point Plan for a Green Industrial Revolution.

In order to achieve the intended target of 600,000 heat pump installations per year by 2028, the market and supply chains will need to develop substantially. This has led to the announcement of proposals that seek to address these challenges.

As a way of spurring deployment, the lead proposal outlines plans to introduce a new market-based mechanism from 2024. This would impose an obligation for manufacturers of fossil fuel heating appliances (gas and oil boilers) to achieve the sale of a number of heat pumps proportional to their boiler sales, in a given period. However, should this proposal be put into action, there are possible obstacles that must be recognised.

When considering the route to market within the heating appliance supply chain, the final purchasing decision is largely out of the hands of manufacturers.

In an ‘over the counter’ approach – the typical way an installer will buy a product from a merchant – the installer assesses the customer’s needs and makes a recommendation. Furthermore, the installer will determine the additional supplies required for appliance installation, such as components and controls. In most instances, the purchases will be made from a merchant and not directly from the manufacturer.

Across the contract sector for newbuilds and social housing, specifiers choose what heating technology is required, and invitations to tenders are issued by organisations.

It should also be noted that, in both market routes, merchants can exert influence over choice – either acting as information broker, or in the interest of managing their inventory levels. In this vein, merchants may also ‘switch/sell’ to installers by not holding stock of the preferred product, or even claiming there is no stock available.
It is evident from these processes that manufacturers have minimal sway when it comes to the final decision of what heating appliance is purchased. Conflictingly, the proposed market mechanism assumes that manufacturers have a level of influence on what is bought.

Concerns also exist surrounding the practicality of logging every UK installation. Currently, installation tracking isn’t put into practice – to do so would require a large and bureaucratic system to be set up. Such a process is considered highly unfeasible, especially as it could cause administrative burden and registration costs which may discourage legal installations of heating products. This outcome would only reverse the current progress being made.

An alternative approach would be to keep record of sales out from the manufacturer, but manufacturers in the UK currently sell product into both the UK and EU market. Again, there is no tracking ability in place to establish the final point of sale. This means the proposed market mechanism would be unable to determine that the final product sale was in fact made in the UK.

As a means of solving traceability issues, it could be mandated that the Benchmark Commissioning Checklist is completed. This would provide an electronic database for logging all boiler installations. Nevertheless, it would be the responsibility of the installer to carry this out, and there is no guarantee they would be willing to do so.
In the event that an installation is not registered, the manufacturer would be unable to claim validity. Furthermore, the database could unfairly benefit manufacturers selling to larger EU markets, and therefore skew the mechanism.

Along with the absence of tracing methods, the government’s plan shows a level of vagueness regarding sales targets. Further guidance on the balance of boiler and heat pump sales to avoid sanction is also required. Consideration for manufacturers that solely produce heat pumps is another area that should be addressed in the proposal.

On the basis of the above points, it’s evident that the proposed policy needs further consultation and development. It could prove more fruitful for the government to focus on generating market pull rather than push to accelerate market growth from a consumer position, with propositions that are beneficial to the consumer.
By adopting a collaborative approach with key industry stakeholders, including HHIC members, a workable solution is more likely to be developed.

DECARBONISATION HEATING HHIC NET-ZERO
Tweets by HVP
Make sure you’re on top of changes in the industry, and sign up for free to receive your monthly copy of HVP and our weekly email newsletter
SUBSCRIBE TO NEWSLETTER
SUBSCRIBE TO MAGAZINE