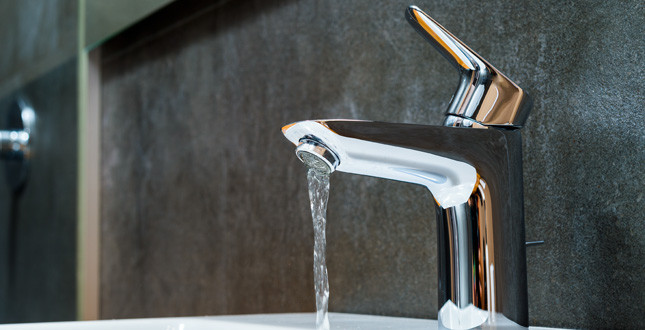 This is one of the findings highlighted in a report by the Chief Inspector of Drinking Water. It shows that despite tap water quality in England and Wales being among the highest in the world, of the small proportion of samples that do fail, a number are the result of poor household plumbing.

Of these, 24 per cent were caused by poor plumbing practices, wrongly connected pipework, sub-standard fixtures and fittings and poor kitchen tap hygiene. All of which can cause the quality of drinking water to deteriorate after it has been transferred from the public water mains into private pipes and properties, potentially resulting in contamination.

Lead, nickel, taste and odour are behind some of the failures and these can be caused by legacy pipework, the wrong materials and fittings being used or inadequate protection from water ‘flowing back’ into internal pipework from dishwashers and toilets.

WaterSafe, the national register for plumbers that is backed by the Drinking Water Inspectorate and all the English water companies, is urging homeowners and property managers to use approved plumbers to help keep drinking water supplies safe.

Julie Spinks, Director of WaterSafe, said: “Water supplies in England are among the highest quality in the world and we want to ensure that the quality of the water remains high at the point it leaves customers’ taps.

“Many people don’t realise that there are many things which can affect water quality in homes, or other buildings, such as lead pipes, poor quality taps and fittings and even wrongly connected appliances such as dishwashers, washing machines and even toilets.”

Plumbers on the WaterSafe register have specific training in the Water Supply (Water Fittings) Regulations and Byelaws, which are designed to preserve the high quality of water that is supplied by water companies, and avoid the risk of contaminated water.

These are tested in laboratories to monitor for a range of substances, including metals, pesticides and naturally-occurring bacteria which are measured against required standards.

The overall pass rate for drinking water was 99.96 per cent in England and 99.97 per cent in Wales. The annual Drinking Water Quality Report can be downloaded at dwi.defra.gov.uk/about/annual-report/2016/index.