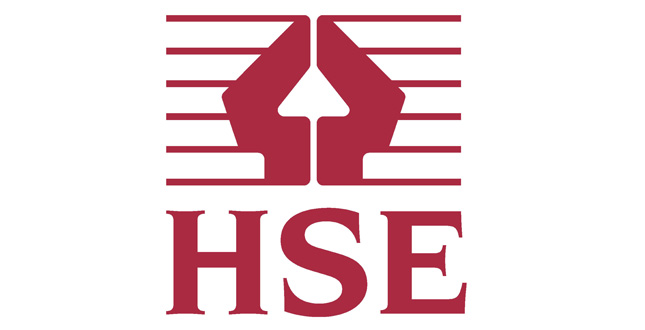 A Plymouth builder who was not registered to work on gas appliances risked the lives of a family when he carried out building works.

Richard Copp pleaded guilty to three breaches of the Gas Safety (Installation and Use) Regulations 1998. He was given an eight-month prison sentence, suspended for 12 months and ordered to pay costs of £500.

Mr Copp was asked to undertake construction of a large two-storey extension to a house in Bowers Park Drive, Woolwell in June 2013. Concerns were raised by a properly registered gas engineer when it was found the boiler flue had opened into the extension with the boiler still in operation and had then been extended with an inappropriate piece of piping, with the homeowners and their children still living in the property. This meant poisonous carbon monoxide gas could have escaped and affected the family.

A registered Gas Safe engineer classified Mr Copp’s work as “immediately dangerous” and Health and Safety Executive (HSE) was alerted. An investigation found that Mr Copp was not registered with Gas Safe, which is a legal requirement to carry out work on gas appliances and gas appliance flues.

Speaking after the hearing, HSE inspector Simon Jones said: “The work that Mr Copp carried out posed a real risk to homeowners from carbon monoxide poisoning as the flue, which should have carried waste gases outside the house, actually ended inside the building. Only Gas Safe registered engineers are legally able to work with gas and Mr Copp put lives at risk by ignoring the law.”