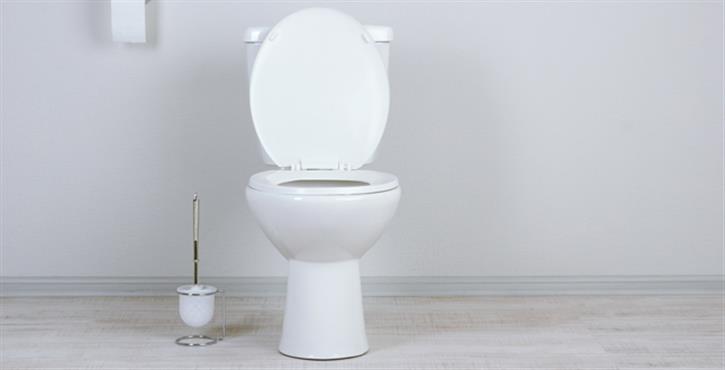 Four plumbers in Birmingham have been jailed for fraud after charging a Warwickshire resident over £5,000 to unblock a toilet.

After being called out to the Warwickshire resident to unblock a toilet, two of the plumbers charged an 'emergency' rate of £672/hour, +VAT. They then returned the following day to do non-emergency work on a soil pipe, but again charged this emergency rate.

In local advertising the company - Plumb-Tech Plumbing and Heating Ltd, based in Handsworth - described itself as emergency local plumbers that offered discounts to OAPs.

Almost £2,474.70 of the total cost of £5,642 was paid by the customer, before Warwickshire County Council's Trading Standards department intervened and prevented any further payments from being made.

Company director Duane Linton of Wood Lane, Handsworth, pleaded guilty to fraud by false representation, and was jailed for two years and eight months at Stafford Crown Court on 4 August.

The court heard that, once the company had received an emergency call, Mr Linto sent out subcontracted plumbers.

Subcontractor Otis Way of Birdbrook Road, Birmingham, was jailed for nine months and ordered to pay £2,000 costs and compensation of £1,113. Peter Hawketts of Vardon Way, Kings Norton, was jailed for 16 months and Patrick Thawe, of Little Park, Quinton, received a 20-month sentence.

The court was also told that the company made false claims in advertisements, and that the plumbers did not carry basic parts, charging a premium rate and taking an unreasonable amount of time to source them when needed.

Paul Harmer, technical director of the Chartered Institute of Plumbing and Heating Engineering (CIPHE), commented: "This is a shocking case. Unfortunately, this type of criminal behaviour damages the image of plumbers generally. Members of the public need to be able to trust the person they are inviting into their home to carry out work. CIPHE members abide by a Code of Professional Standards and this helps to assure their customers that they will receive a professional service."