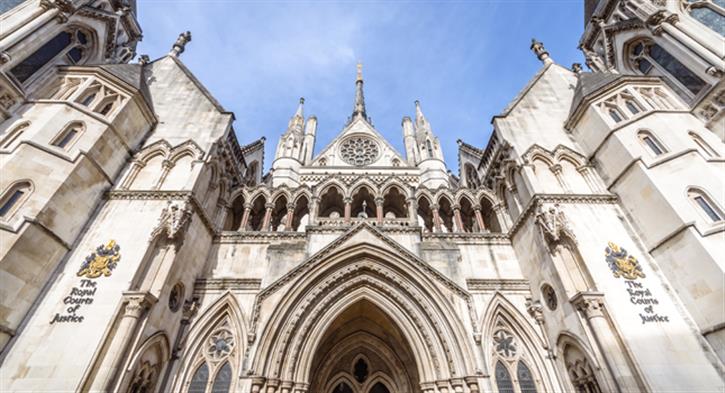 A plumber has won a legal battle in the Court of Appeal today (10 February) in the latest significant court ruling impacting those who are effectively working freelance.

Gary Smith, a ‘self-employed’ plumber working for Pimlico Plumbers, wanted to lower the number of days he worked for the company from five days a week to three following a heart attack in 2010. The company refused the request and took back the company van that he had hired.

The disagreement ended up in an employment tribunal where it was found that Mr Smith was a worker, though not an employee, and so entitled to basic employment rights.

The ruling from the Court of Appeal sees it agree with the lower employment tribunal. The ruling will be closely read by others with similar disputes, many of whom will work for businesses in the ‘gig’ economy such as Uber drivers.

Maria Ludkin, a national officer for legal and corporate affairs at the GMB, called the ruling a monumental victory, and added that the loophole around hiring self-employed staff had allowed unscrupulous employers to avoid employment rights, sick pay and minimum wage for their staff.

Mr Smith’s solicitor, Jacqueline McGuigan, believes that the decision could affect other workers in similar circumstances such as delivery drivers.

At the centre of the case is the distinction between the status of individuals such as Smith and whether they are truly self-employed or in reality area worker for the company. While Smith was VAT-registered, and paid tax on a self-employed basis, he worked solely for Pimlico Plumbers for six years until 2011.

Further, there was a requirement to wear a company uniform, drive company vehicles and a minimum working week of 40 hours.

On that basis, Mr Smith said that he was entitled to basic workers' rights including the national minimum wage, paid holiday and the ability to bring discrimination claims.

In the company’s defence, Charlie Mullins, the founder of London-based Pimlico Plumbers, said that plumbers were hired on the basis that they were self-employed, provided their own materials, and did not have workers' benefits, but were paid significantly more as a result. He said Mr Smith was paid £80,000.

The company has said that it has now altered the contracts of those who worked on a self-employed basis.

"Like our plumbing, now our contracts are watertight," said Mr Mullins, as reported by the BBC.

Phil Pepper, an employment law partner at Shakespeare Martineau, said: “The case brought by Mr Smith against Pimlico Plumbers is an interesting one and further evidences that employers need to be crystal clear in their contracts of employment.”

Since the ruling, Mr Mullins has announced the company will seek to appeal the decision.