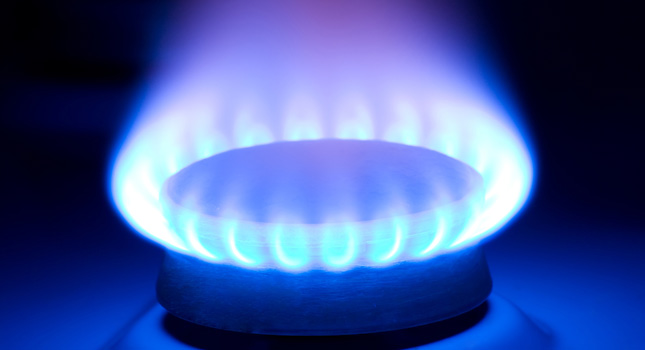 Plumber Matthew Congdon, 33, of Westby Road, Bude, has been prosecuted by the Health and Safety Executive (HSE) for the second time in four months for undertaking gas work while not on the Gas Safe Register.

Mr Congdon was found guilty of breaching Regulation 3(3) and 33(1)(c) of the Gas Safety (Installation and Use) Regulations 1998 and Section 33(g) of the Health and Safety at Work etc Act 1974, and was sentenced at Bodmin Magistrates’ Court on 8 May, 2015. He was given a six-month prison sentence, suspended for 18 months.

Mr Congdon had previously been prosecuted by the HSE. He had pleaded guilty at Bodmin Magistrates Court in December 2014 for undertaking gas work while not registered, for falsely using the Gas Safe Register logo and for breaching an HSE Prohibition Notice. He was fined £5,000.

Two days before Mr Congdon pleaded guilty in December 2014 he installed another gas boiler at a residential property in Bude. By doing so, he breached another HSE Prohibition Notice. The gas boiler he fitted had not been installed according to the manufacturers' instructions, and had not been commissioned, meaning it was not safe for use.

After the hearing, HSE Inspector Simon Jones said: “Mr Congdon showed utter contempt for public safety when he continued to undertake gas work when he knew he should not. Previous gas work by Mr Congdon had been found to be substandard and posed a danger to the public.”