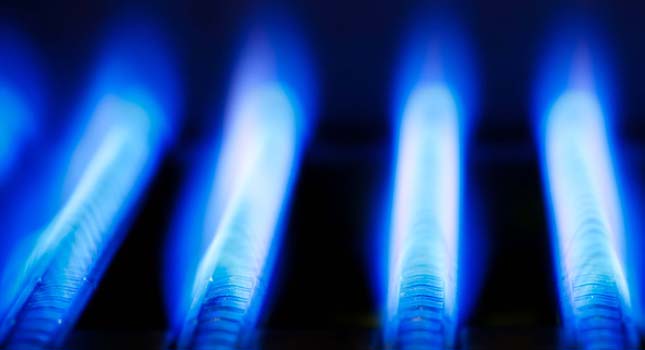 An Essex plumber has been sentenced to a community order after installing gas boilers while not being Gas Safe registered.

A Gas-Safe investigation found defects in all three installations, which occurred over an 8 month period between October 2014 and May 2015.

An investigation by the Health & Safety Executive (HSE) also found that, despite not being Gas Safe Registered, Mr Law used the Gas-Safe logo on his vehicle and in a local magazine, as well as signing off gas work undertaken with an expired Gas Safe registration number.

Mr Law, trading as Complete Heating and Plumbing, of Braintree, Essex, pleaded guilty to breaching Regulations 3(3) and 3(7) of the Gas Safety (Installation and Use) Regulations 1998 and was sentenced to a community order of 150 hours unpaid work over the next twelve months, and ordered to pay costs of £663.