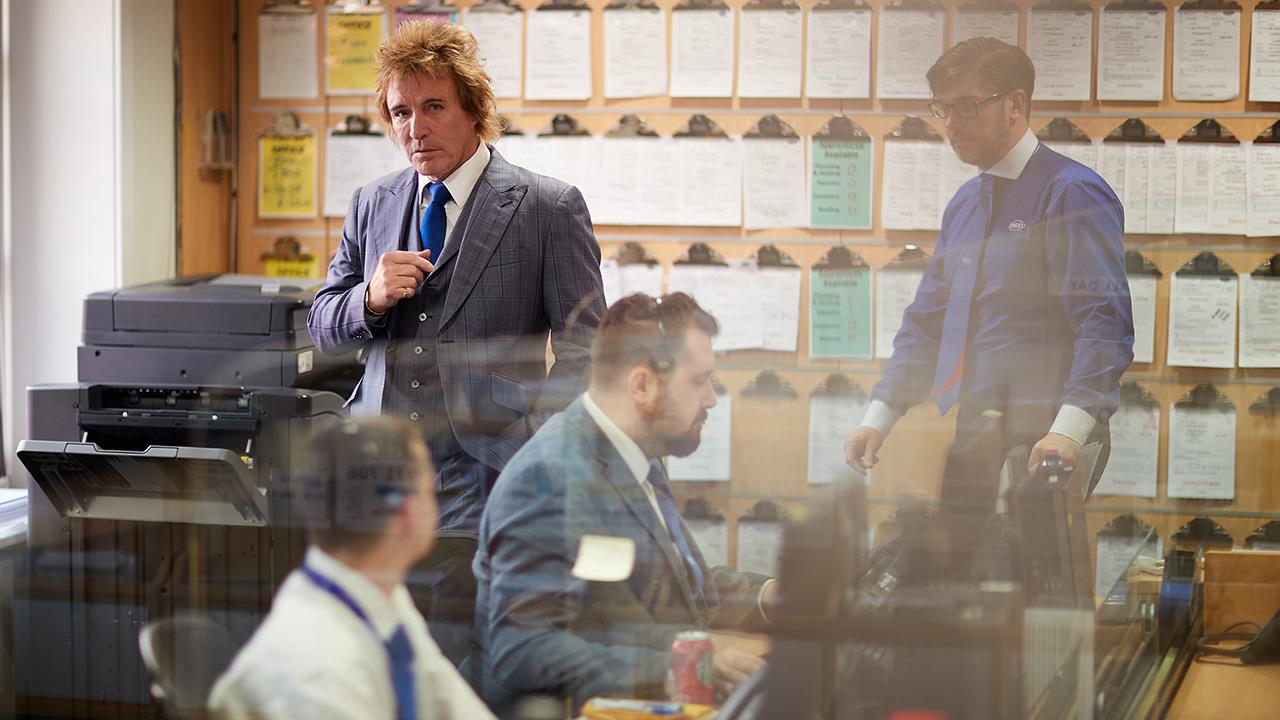 Independent home services company Pimlico Plumbers is on course for its most successful financial year in its 42-year history after two record successive £13m sales quarters.

The central London-based company has already achieved sales of £40m in its current financial year and is forecasting achieving turnover of around £48m by 31 May 2021.

Contributing to these turnover levels have been record sales in Q4 in 2020 of £13.1m, which is up £0.5m on its previous highest quarter. Within this period Pimlico also broke its records for sales in October and December of £4.5m and £4.34m respectively. November 2020 saw sales of £4.31m, its second highest November in history.

While it is undoubtedly true that this financial year has served up a challenging operating environment, with the exception of the very end of FY20, customer behaviour has, in terms of job size and type, remained relatively consistent. The most significant development unpinning the increased sales has therefore been the company’s ability to scale productivity in terms of the number of jobs completed by approximately 10%.

The company says much of the growth can be credited to Pimlico’s strategy to maintain trading throughout the pandemic and lockdowns with the speedy introduction of a suite of health and hygiene measures, which have kept its workforce safe and given customers peace of mind when welcoming the company’s engineers into their homes and businesses.

Pimlico has also benefited from the popularity of moderate to large home renovations, possibly as a result of customers investing in their properties rather than being able to take holidays.

As a result of more people spending time at home and putting pressure on their plumbing and other domestic infrastructure, the company also has experienced increased levels of home repairs and maintenance work.

Pimlico founder and Chairman Charlie Mullins also believes that the company’s continued surge of sales in 2021 and the forecast turnover growth for the remainder of its financial year is an indication of the ability of bricks and mortar businesses to succeed in the current climate and the confidence of customers who want to deal with people not screens in a safe environment.

Charlie Mullins said: “We have always thrived in challenging situations and have a team of experienced people willing to adapt quickly, which has been instrumental in the past year and represented by these record numbers.

“Clearly, we have been operating in extraordinary times, but I think that the way we came to grips with the new working environment, putting in additional safety measures like thermal scanning and routine COVID-19 testing, as well as utilising literally tonnes on PPE and thousands of gallons of sanitiser, have allowed us to continue to win more work and serve our customers.”

Charlie added: “These figures should give heart to businesses that are built on face-to-face customer service.  With the right measures in place and a decent dose of common sense, the death of the traditional UK economy is being greatly exaggerated.

“A year ago, analysts were convinced the pandemic would sound the final death knell of the high street and office-based working. Twelve months down the track I see people desperate to be with each other, to eat, drink, and do business face to face rather than logging into reams of soulless video calls.

“The idea that working from home is going to empty out the UK’s offices permanently has already been proven false and as ridiculous retail rental values start to tumble, I suspect our high streets are about to undergo some form of a renaissance.”

“Undoubtedly, we’ve benefitted from people staying at home this year, while we did have a drop in commercial jobs, but I expect more of a balance going forward as our business customers return to their premises.”