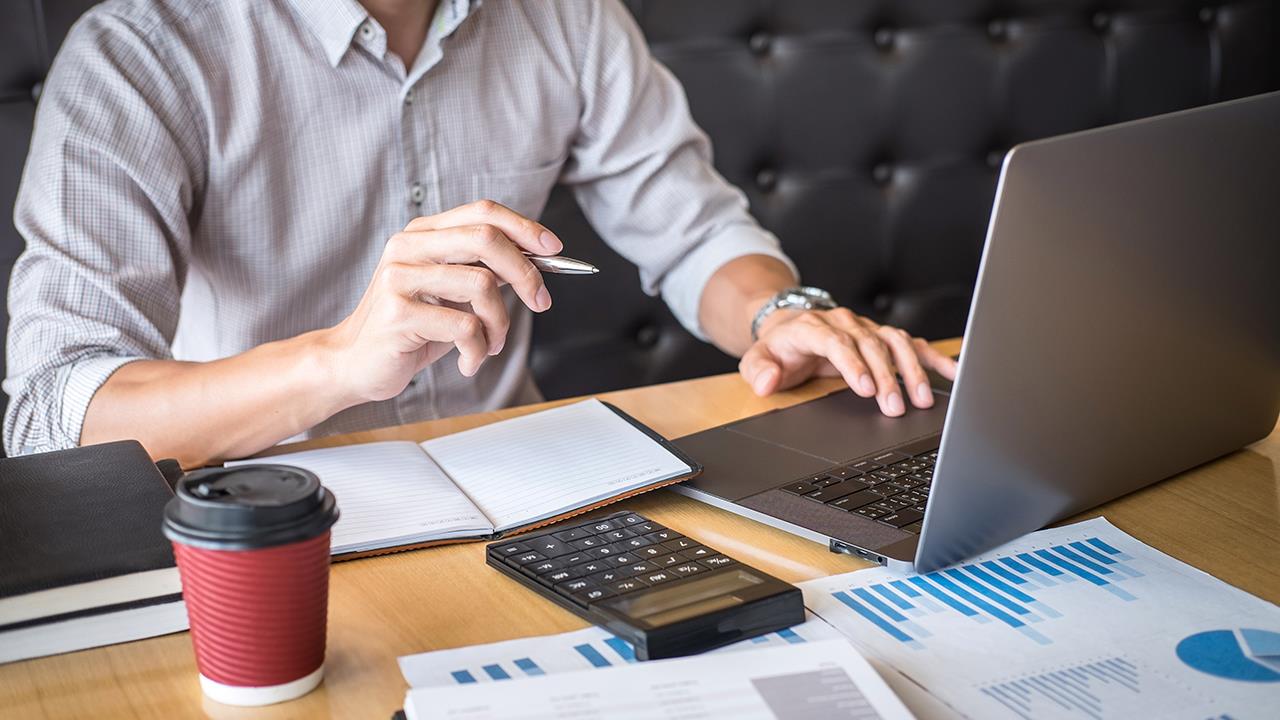 New research from Mazuma has revealed that two-fifths (41%) of plumbers are unaware of the impending Making Tax Digital (MTD) rules due to come into force in April 2023.

The survey of 200 plumbers also comes with a warning that up to 83% risk falling foul of penalties when the law is enforced due to not using online apps or software to keep a track of income.

Under MTD rules, any business, sole trader, or landlord with an income of over £10,000 will have to file returns to HMRC five times a year instead of annually as they currently do. With a current reported loss of £9 billion to the Treasury a year due to incorrect tax forms, the government chose to come up with a plan that not only takes the annual stress away from business owners but also minimises economic financial risk.

Lucy Cohen, co-founder of Mazuma, commented: “While this system intends to make filing tax returns much easier, it’s clear that HMRC haven’t been transparent enough. If you extrapolate our figures, that means that we could be looking at over 124,000 plumbers who are currently falling foul of the new legislation that comes into effect in 18 months’ time.

“More worryingly, these numbers only relate to plumbing – a small section of the self-employed community. According to the Federation of Small Businesses, there were 5.9 million small businesses at the start of 2020.

“But this figure is likely to be far higher today due the number of jobs lost to the pandemic which has seen a spike in the number of people becoming self-employed. The exact figure of just how many sole traders may suffer greatly due to the MTD rules doesn’t bear thinking about.”

Plumbers were the most in-demand tradespeople of 2020. Overall, they are the fourth-most in demand people across all industries and sectors, and this is expected to continue for the next decade. However, considering the recent findings from Mazuma, nearly all plumbers are at risk of accruing, at most, £292 annual interest on top of their tax bill due to a lack of understanding around the rules, or an inability to follow the current system.

The risk with MTD is that many plumbers, and other self-employed individuals, will choose to shut up shop and instead work for a firm where they are under a PAYE system. For the public, this could mean inflated cost of hiring services, such as plumbers, and for the economy, a potential loss of up to £125bn towards the country’s recovery post-pandemic.

Cohen added: “It seems that HMRC has left much of the communication of this problem to software vendors. And, of course, the largest software houses have gladly taken on that role – which, given that it’s those companies that are set to benefit greatly from the introduction of Making Tax Digital – it’s not all that surprising that they’ll happily spend their advertising budgets on it. The problem is that a lot of those vendors have software products that just don’t work for micro-businesses.

“What plumber has the time to learn to use a piece of software on top of the long hours they already work? And not only that – many will have to pay a significant sum to complete the extra burden of filing five times a year.

“Making Tax Digital is shoe-horning a digital solution into a non-digital world. It is elitist and it will undoubtedly create a two-tiered society among the self-employed.”

BUSINESS FINANCE REGULATIONS TAX
Tweets by HVP
Make sure you’re on top of changes in the industry, and sign up for free to receive your monthly copy of HVP and our weekly email newsletter
SUBSCRIBE TO NEWSLETTER
SUBSCRIBE TO MAGAZINE