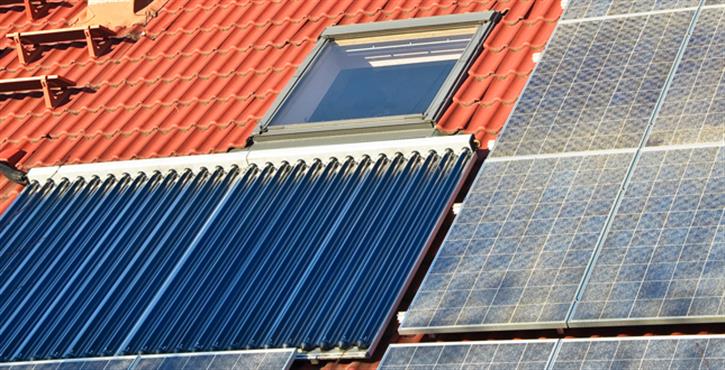 21 organisations have backed a letter to Baroness Neville-Rolfe, Minister of State for Energy and Intellectual Property, urging her to retain solar thermal within the Renewable Heat Incentive (RHI).

The group, representing the solar industry, local government, manufacturers, housing providers, land owners, and environmental campaigners, argue that the technology should not be unfairly disadvantaged by being removed from the scheme and that the diverse application of solar thermal should be fully recognised.

Paul Barwell, Solar Trade Association (STA) chief executive, said: “The industry was shocked, in March, when the government proposed removing solar thermal from the RHI, while retaining support for heat pumps and biomass. Now, six months later, the industry is still in limbo as it waits for the government’s response.

“We are confident that the STA made a compelling case to support solar thermal and hope the government rethinks their proposal. However, it is urgent that we get a decision quickly to end this uncertainty.”

Instead of cutting solar thermal from the RHI, the organisations signing the letter argue that the government should expand the number of applications of solar thermal allowed.