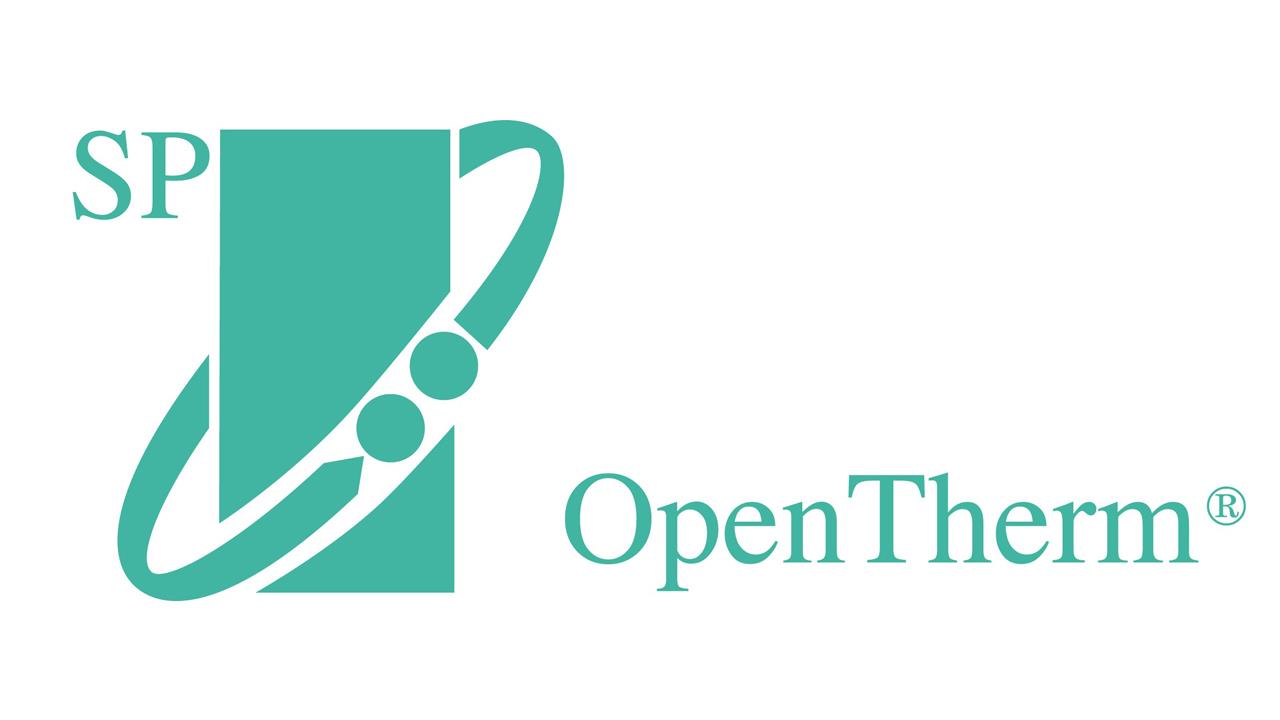 The OpenTherm Association is intending to introduce the OpenTherm protocol more widely in the UK and has launched an initial three-year communication process to raise awareness of the protocol and its benefits to the heating industry as a whole.

OpenTherm is a non-manufacturer-dependent system of communication currently utilised predominantly between modulating HVAC heating appliances and room thermostats. The idea for a single, common standard for communication in the domestic heating sector between heating controls and central heating appliances has been mooted has been growing in popularity across Europe, but has only recently begun to make its mark seriously here in the UK, according to the organisation.

The OpenTherm Association already has a number of members signed up to work with it to introduce a wider acceptance of OpenTherm as a standard in the UK. Manufacturers including Ideal Boilers, Honeywell Resideo, Danfoss, SALUS, ESi, and Schneider Electric already implement OpenTherm technology in their systems. The protocol also has the support of industry bodies HHIC and BEAMA who are committed to supporting OpenTherm’s wider introduction here.

For more information, head for the new OpenTherm website at www.opentherm.eu.