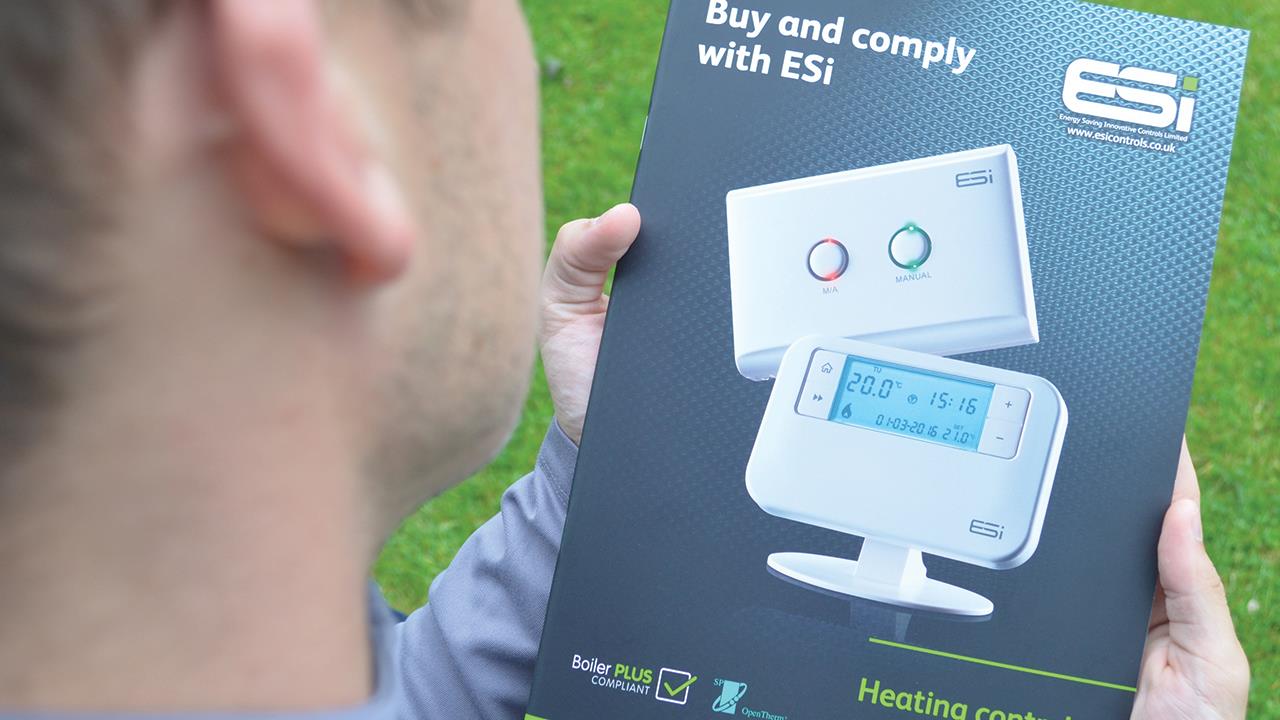 Tristan James, Sales Director UK at ESi, examines the growing importance of OpenTherm for heating control systems in the UK.

From sophisticated users who want the latest WiFi controlled options, to elderly or vulnerable people who need the simplest of controls to cope with their heating system – it’s vital that there’s a full range of complexity available in today’s heating controls marketplace.

The decision as to which controls to include in a newbuild heating installation or in a heating system replacement project is not always straightforward, with a wealth of options available that can enable the homeowner to be in control of their heating.

ESi is one of the members of the OpenTherm Association here in the UK, offering access to the OpenTherm protocol with its systems. OpenTherm is a communications protocol that allows modulating heating appliances to communicate directly with the heating controls within the property.

By having constant communications between the thermostat and the boiler, the heating controls can accurately control the appliance’s heating output, ensuring the correct amount of heat is given to the heating system at the correct time. In terms of OpenTherm gas condensing boilers, this leads to significant energy savings by keeping condensing boilers in condensing mode for much longer durations.

More and more appliance manufacturers are bringing modulating central heating systems onto the market – traditional boilers and renewable options, including many heat pumps. These appliances offer better efficiency and reduced environmental effects. However, to operate these appliances, a communication protocol between the appliance and the controller is required. It involves the addition of a small bit of software only available to OpenTherm Association members.

OpenTherm allows third-party control manufacturers to create a wide range of simple control solutions for boilers. Over-complicated controls can lead to energy wastage, but simplified OpenTherm controls can lead to greater flexibility. By having a range of control solutions beyond the manufacturer’s own controls, installers have freedom of choice and the knowledge that whatever OpenTherm control they choose, the boiler would always run at its most efficient point.

Some OpenTherm thermostats can inform homeowners when they have run out of gas or the heating system has a leak, thanks to communications between the boiler and the thermostat. OpenTherm allows remote boiler diagnosis too, which can lead to service intervals being extended, reduced downtime and, ultimately, money savings. While the amount that can be saved on energy costs by using OpenTherm varies between installations, 10% is a reasonable estimate, up to 15% is not uncommon.

The beauty of OpenTherm is it can be applied not just to modulation condensing gas boilers, but to any heating and hot water system that uses the OpenTherm protocol. So, an OpenTherm gas boiler and OpenTherm control fitted right now could be easily added to an OpenTherm heat pump and OpenTherm MVHR system in the future. OpenTherm can easily be changed and adapted.

Recognising the common sense in developing a common use ‘open’ system here in the UK, the protocol importantly, also has the support of industry bodies HHIC and BEAMA which are also committed to supporting OpenTherm’s wider introduction.