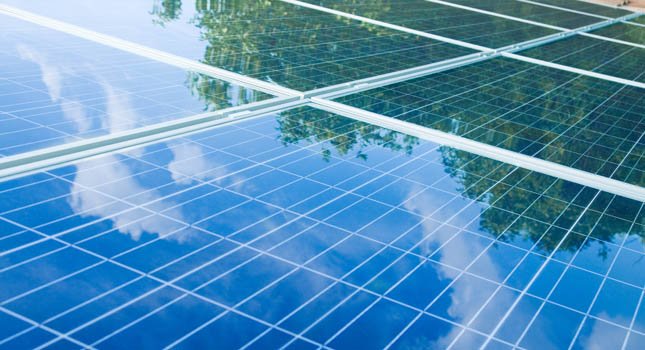 A joint statement signed by seven renewable energy associations and urging reconsideration of the decision to close Feed-in Tariff preliminary accreditation has been sent to the Department of Energy and Climate Change (DECC).

The document criticises the government’s recent decision to cut its financial commitment to the renewable energy support scheme, adding that it has jeopardised millions of pounds worth of investment and thousands of jobs.

It is claimed the decision is bad not only for energy security but for business in general, and the consultation process on the removal of pre-accreditation was not fit for purpose.

Lamenting a lack of engagement with them on the part of the government, the groups express a desire to work more closely with Amber Rudd, Secretary of State for Energy and Climate Change, to strengthen the industry.

The seven organisations to have signed the statement are the Anaerobic Digestion and Bioresources Association, Community Energy England, Regen SW, the Renewable Energy Association, RenewableUK, Scottish Renewables and the Solar Trade Association.

“On behalf of the renewable energy sector, and many thousands of businesses, community groups and investors, our organisations have come together to call on the DECC to review urgently its decision to remove preliminary accreditation from the Feed-in Tariff (FiT)," it says.

“As of today, 1 October, developers are no longer able to register for financial support under the FiT at a specific level before they start generating, increasing uncertainty over their viability. This change has removed access to the FiT from individuals, farmers, businesses, investors and communities looking to generate their own power.

“As a result, hundreds of projects, millions of pounds of investment and many thousands of jobs have been put at risk. It also has the reverse impact of what the government seems to intend, by pushing up costs.

“This change is bad for business and bad for energy security. Renewable energy is not a "nice to have": it generates more electricity than coal and provides employment in manufacturing and in the rural economy.

“We believe the consultation process on the removal of pre-accreditation was deeply flawed. No impact assessment was provided by DECC and insufficient time was allowed for a proper consideration of the proposal. The unexpected move was announced on 22 July and confirmed on 9 September.

“Since the government’s decision to remove pre-accreditation, DECC has launched a root and branch FiT review which envisages fundamental changes to tariffs and caps on levels of deployment. The government has indicated that pre-accreditation could be reintroduced as part of future proposals.

“Since it is unclear how the scheme can operate without a pre-accreditation system, we would like to see a clear statement from Government about the use of new pre-accreditation controls as part of any revised scheme.

“We desire to work in a spirit of co-operation with government and find a route forwards that allows many more people to benefit from installing renewables on their rooftops, farms or businesses, while helping to manage costs for all consumers,” it adds.