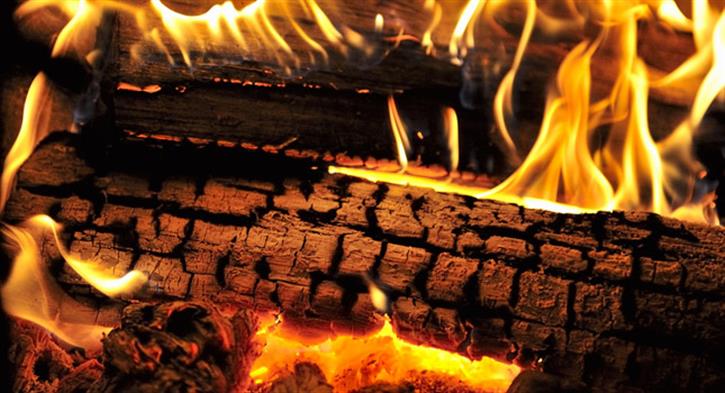 Northern Ireland Fire and Rescue Service is investigating the fire, believed to have started in a shed at approximately 03:50 BST on Monday 15 June before spreading to an oil tank. When this tank ruptured it set fire to others nearby.

No-one was injured, but 12 homes had to be evacuated.

One of the three badly damaged homes belonged to a married couple who had just returned from honeymoon.

David Blevings, OFTEC’s Northern Ireland manager, said: “Last night’s fire highlights the very real threat of unprotected oil tanks and we are strongly urging householders to review the positioning of their oil tank, and if necessary, to take action.

“Oil is a very safe fuel if stored correctly and the best way to protect yourself and others is to make sure your oil tank and any fuel burning appliances are inspected and serviced by an OFTEC-registered technician at least once a year.”