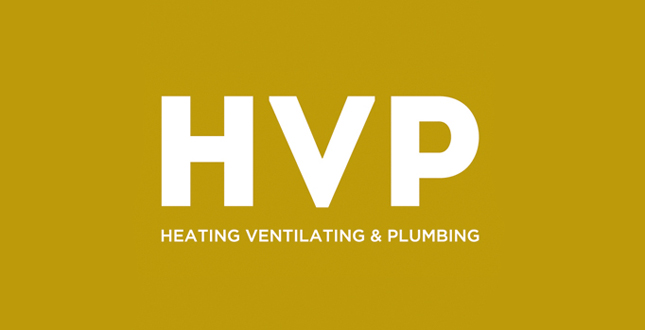 We are sorry to announce the death of Geoff Shaw on 8 April 2017.

Geoff was known by many in the air conditioning industry. He began as an engineer at Paracon at Rodley in the late 1960s, later moving to Marston Refrigeration as marketing manager.

Later in his career, he joined together with Stephen Lawther and formed I S Air Conditioning, which produced the Calder air conditioning units. That company was itself eventually sold to Marston.

Geoff then continued as managing director of Environmental Air Conditioning Contracts, which had sprung up as the contracting side of I S Air Conditioning, until the business was sold in the 1990s, at which time he retired.