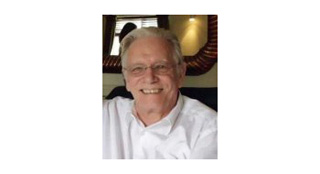 Edward Van Win, who worked in the industry for many years and held roles at both EOGB and OFTEC, has died, his family has announced.

Mr Van Win started Electro-Oil in the 1970s, after working with an installation company fitting Palm burners. The company then became Electro Oil & Gas Burners, which was owned by Bentone in Sweden and was part of the Trelleborg Group. Mr Van Win was the technical director.

After Bentone decided to downsize, Mr Van Win bought the business along with two other partners. The business then became EOGB, which still makes burners today.

Mr Van Win became OFTEC's first inspector when the organisation first formed. In a letter of condolence to Mr Van Win's family, OFTEC's current director general described him as one of the people who "helped make the industry the technically robust industry it is today".

Nathan Gambling, Mr Van Win's grandson and a lecturer of plumbing, heating and building services engineering at Suffolk New College, has invited anyone who knew Mr Van Win to contact him at ngambling@hotmail.com.