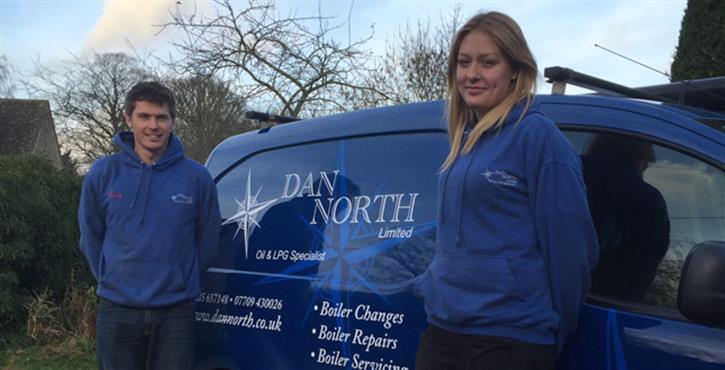 In the wake of recent criticism over the value of some apprenticeships, OFTEC continues to champion the on-the-job training scheme saying that, if worked effectively, apprenticeships can provide school leavers with an excellent career start and help to combat the UK’s growing skills shortage.

In a report published in October, Ofsted branded Britain’s apprenticeship system ‘little short of a disaster’, citing the fact that just 5% of 16 year olds become apprentices - a figure which has hardly changed for over a decade.

Ofsted claimed too many employers and providers are misusing the system by providing poor quality, low level apprenticeships which fail to provide the skills and knowledge employers need.

The report also said too few apprenticeships are being created in areas where the UK’s skills shortage is most acute such as construction and engineering, while apprenticeships in business, administration and law have almost doubled in the past five years.

While OFTEC firmly agrees that any concerns over the quality of apprenticeships should be raised, the trade association says it is important to view these negative headlines in context.

OFTEC registrations director Adrian Lightwood said: “OFTEC has always backed vocational qualifications and apprenticeships as highly credible routes to further education and future employment for young people - they should not be viewed as second class.

“While there are undoubtedly some substandard schemes operating across the UK, there are also many highly credible training centres and businesses offering quality apprenticeships which give young people a real opportunity to start a rewarding and secure career.

“Skilled tradespeople are of vital importance to the UK economy but with just 10% of OFTEC’s registered technicians under 30 years of age, it’s clear more needs to be done to encourage the next generation, with the right skills, to come through and take the heating industry forward. Apprenticeships can really help to support this.”

Mr Lightwood continues: “With 70,000 less apprenticeships started in England during 2013/14 than the previous year, we fully welcome the government’s move to create more vocational opportunities for young people.

“However, these apprenticeships do need to be created in sectors where there is most need and the heating industry is one of those areas. A number of OFTEC registered businesses are already realising the benefits of taking on young people through the scheme and we would like to see more consider this route as a way to not only boost their business but to upskill the industry as a whole.”