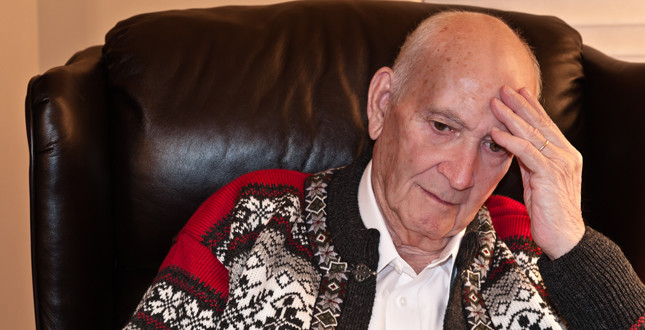 Latest Office for National Statistics data shows there were an estimated 34,300 excess winter deaths in England and Wales over the 2016/17 winter period, a rise of almost 40% and the second highest level for five years. This equates to 11 elderly people dying unnecessarily every hour.

Unsurprisingly, the elderly were most affected and more than a third of deaths were caused by health conditions such as respiratory illnesses, which are made worse by cold temperatures. The problem is further exacerbated in rural areas, where a higher proportion of people live in fuel poverty.

Despite this critical situation, in March 2016, the budget for the Energy Company Obligation (ECO) was slashed by 40% to £640 million.

This was followed by a cap on new boiler installations from April 2017 under the second phase of the scheme (ECO2t), as the focus shifted towards improving insulation. As a result, the number of boiler upgrades carried out under the scheme fell within the first month alone by 83% to just 1,211 installations.

The move away from new boiler installations has left many fuel poor households across England and Wales with no other option than to continue wasting money they can ill afford to lose on inefficient heating systems when a simple boiler upgrade could cut their fuel bills by over £300 a year.

OFTEC CEO Paul Rose said: “For too long now, government has recognised the interlinked issues of fuel poverty and excess winter deaths, describing the situation as “scandalous” and “unacceptable”. Yet policy to address the problem remains painfully inadequate.

“Changes to ECO have seen insulation become the key priority. While insulation is a welcome step, it will not solve the issue of fuel poverty by itself, particularly as many rural properties were built pre-1920, making them difficult to cost effectively treat.

“We strongly urge government to continue ECO beyond September 2018 with a renewed focus on boiler replacements in rural areas as part a series of measures required to tackle the fuel poverty crisis at its root.”