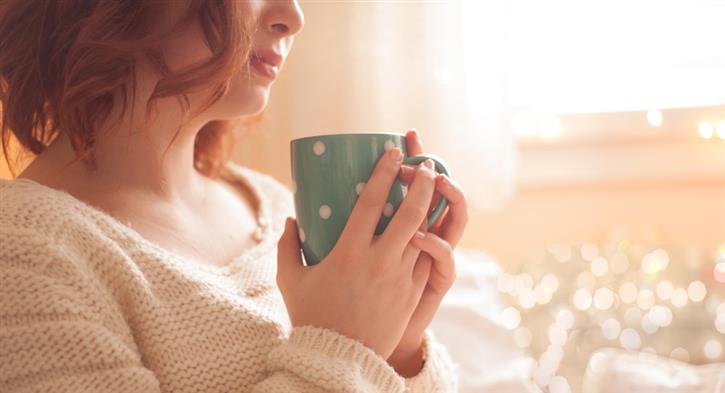 October may be the traditional time to turn on the central heating, but new research reveals that nearly 50% of Brits switch it on whenever they feel chilly, no matter what time of year it is.

New research commissioned by Toolstation, the trade and DIY supplier, reveals that almost half of Brits switch on the central heating whenever they feel cold, no matter what time of year it is.

The survey, conducted this month, also showed that a steadfast 9% won’t put the heating on until November, no matter how cold it gets, and a hardy 27% of Brits wait until putting on a jumper is not enough.

It might be colder up north, but inside it’s pretty toasty! Despite stereotypes of ‘tough northerners’, the research revealed that it’s actually Londoners and those in the South West who are hardiest, with just 38% turning on the heating whenever they feel chilly, compared to 55% in the North East and North West and 60% in Scotland.

With exceptionally low temperatures forecast for this winter, things could turn frosty in more ways than one, as 46% of Brits argue with their partners or housemates over the heating – with 29% experiencing actual ‘marital strife’. Meanwhile, 21% have had ‘constant disagreements’ about the thermostat with 14% actually moving out.

John Meaden, director of marketing at Toolstation, says: “We conducted this survey to gain more understanding about homeowners’ behaviour and attitude towards central heating and we were certainly surprised by the results. It seems that for most Brits, the heating is already on.

“Although most of us have had disagreements about the central heating at some point, we were quite shocked that for some people, it leads to marital strife! With ever-evolving technology in heating controls, perhaps these arguments will soon become a thing of the past.”