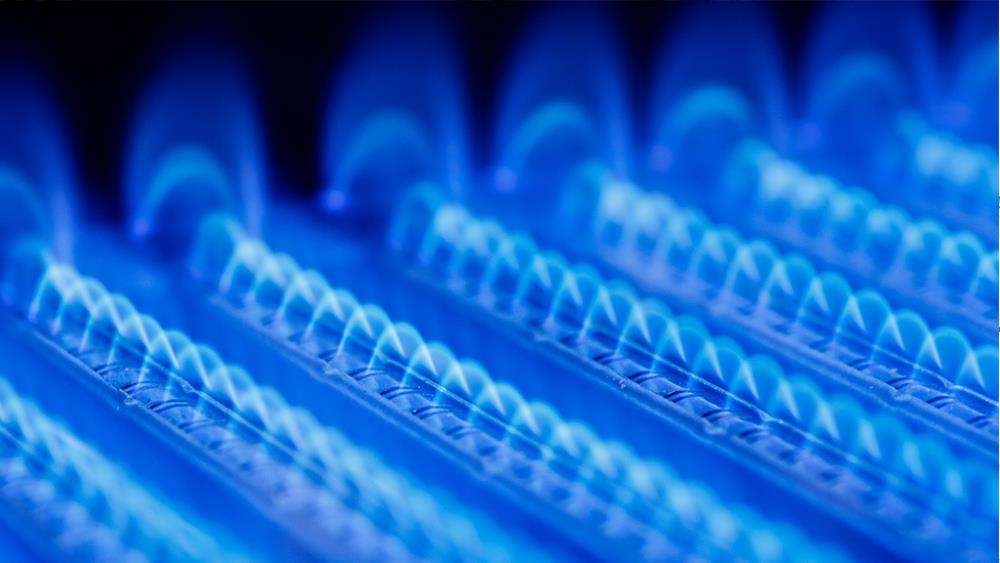 A new customer survey has revealed that gas boilers remain the heating option of choice for the majority of UK consumers.

Over 55% of respondents replied “no” with one customer saying: “They (heat pumps) are all a big expensive con job.'' Another revealed that they had considered going green, “but a heat pump needs to go in a new build or better insulated house”.

Founder of Boiler Guide, David Holmes said: “The data shows that more must be done by the government to encourage customers to consider installing renewable heating systems.

“The delay in the Heat and Buildings strategy is certainly not helping, and homeowners and the heating industry have been left in limbo. We’re still in the dark about incentives and any potential funding that might be available to support greener alternatives. Meanwhile, demand for gas boilers continues to grow.”

Twenty-five percent of customers said that they had considered more eco-friendly heating options but had been put off by the price. Installation of an air source heat pump can cost between £8,000-£12,000 compared to  £2,000 for a new gas boiler. Millions of homes in the UK are also not suitable for heat pumps due to poor insulation and lack of space.

Other renewable options include solar panels with prices starting from £5,000. But they are also not viable for all UK homes.

The government has committed to tough climate change targets, and has banned new gas boilers in new-build homes from 2025. It is also expected to phase out gas boilers completely from 2040 in a bid to achieve net-zero carbon emissions by 2050.

It is estimated that about 40% of all carbon emissions in the UK come from the way we heat our homes.

Boiler Guide also asked customers if the recent news coverage on the so-called boiler ban had influenced their decision.

Holmes commented: “It’s surprising that despite a lot of media coverage, plans to ban boilers are clearly not seeping through to the public. Even when they are, it seems the majority of customers want to stick with what they know. If we want to achieve carbon emission targets and change customer behaviour, a rethink on strategy is a must and this needs to include a viable alternative that is both affordable and realistic”.

Customers offered a range of opinions in the survey. One remarked that they had been informed by a gas installer that “a boiler ban was a scare tactic and not accurate,” while another declared that [renewables] “are a waste of time”.

Holmes added: “While we wait for publication of the much-delayed Heat and Buildings strategy, it is clear that the government has a lot to do to convince and incentivise the public to change their thinking on heating their homes.”

BOILER BOILER GUIDE SURVEY
Tweets by HVP
Make sure you’re on top of changes in the industry, and sign up for free to receive your monthly copy of HVP and our weekly email newsletter
SUBSCRIBE TO NEWSLETTER
SUBSCRIBE TO MAGAZINE