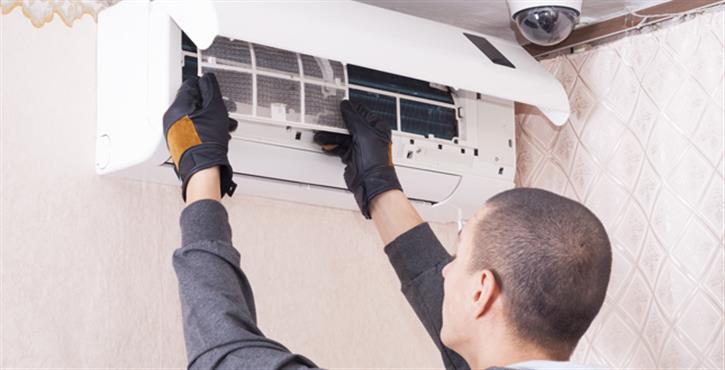 The Federation of Environmental Trade Associations (FETA) has set up a new A2L refrigerants working group, and has released a guidance note entitled ‘An introduction to A2L refrigerants and their use in Refrigeration, Air Conditioning and Heat Pump applications’.

Introduced in 2015, the F-Gas regulation requires the introduction of refrigerants with significantly lower Global Warming Potential (GWP) and will ban new equipment which uses hydrofluorocarbon (HFC) refrigerants with a GWP of over 2,500 by the year 2020. As a result of this regulation, new refrigerants are being developed by manufacturers; in many cases these are pure, or blended, HFOs (Hydro Fluoro Olefins).

In order to attain the lowest possible GWP, some of these new refrigerants do exhibit lower flammability (sometimes referred to as “mild flammability”). To recognise this, and their difference from higher flammability refrigerants such as hydrocarbons (classified as A3), a new A2L classification has been introduced by the American Society of Heating, Refrigerating and Air-Conditioning Engineers (HFCs are non-flammable, and classified as A1).

The guidance note has been produced by members of FETA associations and offers an overview of the new refrigerants, as well as some practical advice on their safe use, and some examples of different applications. It seeks to signpost the fact that these refrigerants will play an increasing role in the market over the coming years; particularly with regard to air conditioning, where future alternatives will be A2L type refrigerants.

The new working group will look to offer clear guidance on A2L refrigerants and the implications of their use, sharing information and communicating changes and updates as soon as they occur. It will also seek to work with standards bodies to ensure any new standards being developed reflect the need for wider usage of such products, in order to meet the requirements of the F Gas regulation. Many FETA members are already involved in this process.

Russell Beattie, chief executive of FETA, said: “The working group has been formed as a direct result of discussions at the FETA Annual Strategy Forum. It was clear that the subject of A2L refrigerants involved several FETA associations, and it was felt that a working group would be able to coordinate and communicate information on this important topic.

“The group will also be liaising with other organisations with interests in this area such as IoR, ACRIB and FSDF, as well as government departments, with a view to sharing knowledge and best practice across the industry.”

The document can be downloaded on the FETA website.