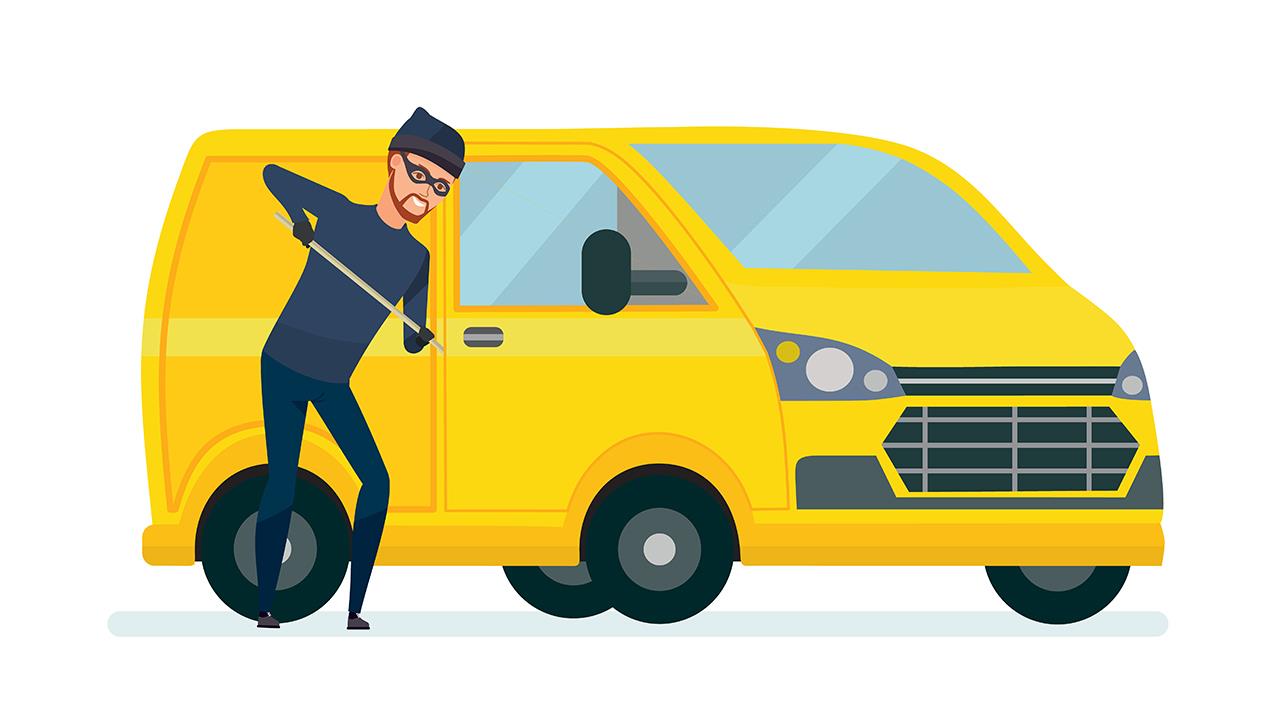 Nearly half of tradespeople (47%) have fallen victim to tool theft, according to new research by Direct Line – Business.

Over half who’ve had equipment stolen said the theft took place at night (53%) – a result of seven in ten (73%) admitting to leaving tools in their vans overnight.

Roofers have had their tools stolen from them the most (65%), with electricians (58%) and plumbers (55%) following closely behind.

Percentage who have had tools stolen from them:

Young tradespeople were most likely to have left tools in their vehicle overnight frequently (54%) and fell victim to tool theft most often, with the figure standing at an alarming 68% for 18-34-year-olds.

Tool theft has had a devastating financial impact on tradespeople. Almost a third (30%) said that it took at least a week to replace their essential tools, meaning they missed out on important jobs and were hit hard financially.

Despite the threat, only a quarter of tradespeople (27%) have a specific insurance policy which protects their tools kept in their vehicle overnight. Concerningly, just under a fifth (18%) of tradespeople who’ve had their tools stolen in the past still don’t have insurance to cover their tools overnight in a vehicle, nor plan on investing in any in the future.

Jonny McHugh, SME Business Manager at Direct Line, said: “Tool theft is an ongoing problem for tradespeople up and down the country – with a majority of roofers, electricians, plumbers and carpenters having had their tools stolen. With so many leaving their equipment in their vans at the end of a busy day, overnight theft from vehicles is a particular threat.

“At Direct Line, we know the impact of tool theft can be devastating, and we’re committed to giving tradespeople the protection they need to enable them to do what they do best. We offer a range of flexible insurance cover options allowing tradespeople to build a policy which covers their specific insurance needs, whether that’s cover for during the day at work or tools locked in a van overnight.

"Furthermore, with our new Tools Essentials offering we’ll help tradespeople get back to work quickly by helping them to replace their essential tools within 24 hours, with an upfront faster payment of up to £1,500, subject to a few checks."

DIRECT LINE INSURANCE TOOL THEFT TOOLS
Tweets by HVP
Make sure you’re on top of changes in the industry, and sign up for free to receive your monthly copy of HVP and our weekly email newsletter
SUBSCRIBE TO NEWSLETTER
SUBSCRIBE TO MAGAZINE