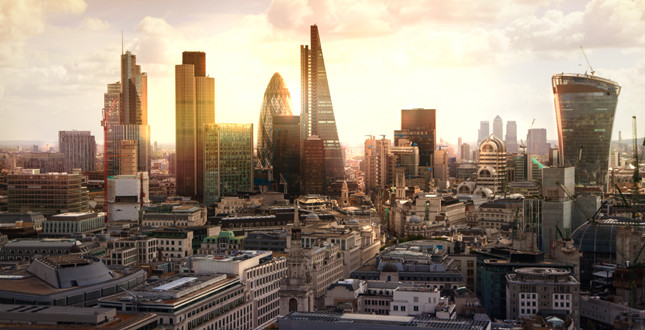 Drivers within the expanded zone using vans that don’t meet the new emission standards will pay a daily ULEZ charge of £12.50, 24 hours a day, 365 days a year. This is in addition to the daily congestion charge, which starts from £10.00 per day.

The average non-compliant van driver, with 21 days holiday per year and working 239 days in London, can expect to pay £5,377.50 per year to drive in the capital, according to the research.

Jade Isabelle, Commercial Director at The Van Insurer, said: “For our tradespeople customers, their van is an essential tool for their business and the majority clearly fall outside the new compliance standards.

“However, while many of our quotes are for older vehicles, we’re processing more quotes for compliant vehicles. Between 2016 and 2018, we noticed an increase of 8% in the London and South East, so drivers are getting the message and looking to reduce costs.”