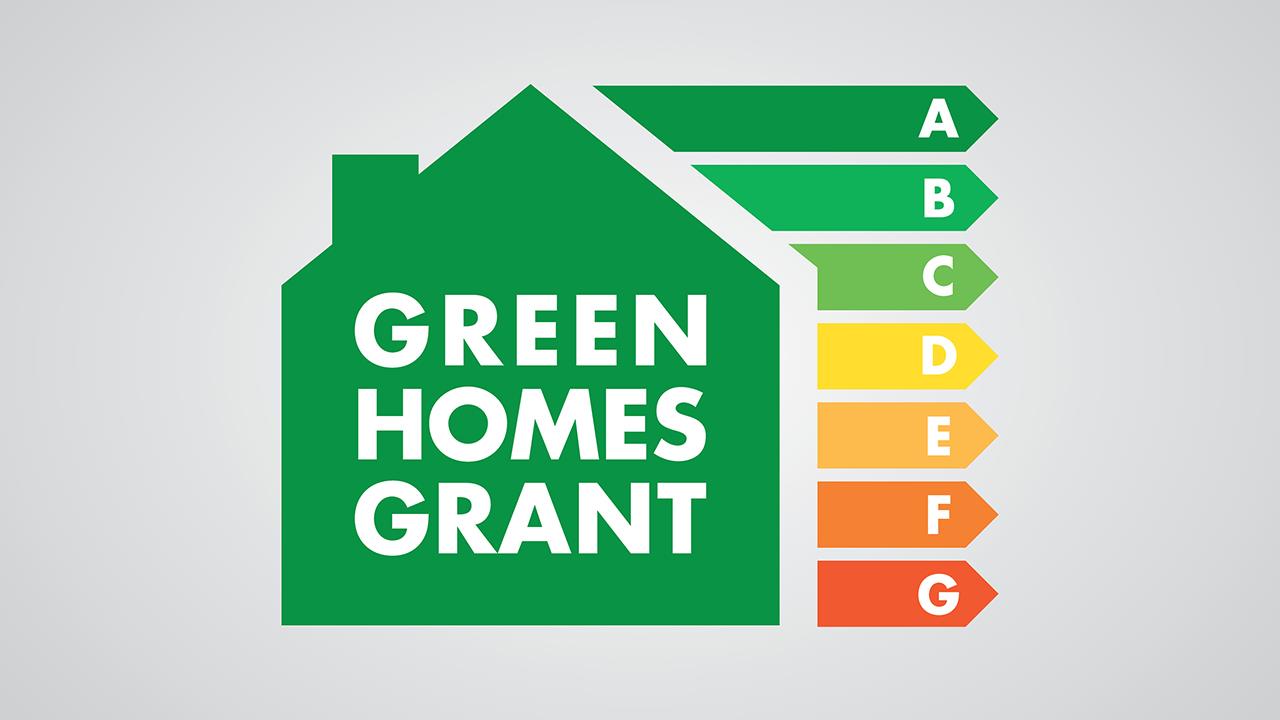 The Green Homes Grant Voucher Scheme was delivered to an over-ambitious timetable and was not executed to an acceptable standard, significantly limiting its impact on job creation and carbon reduction, according to a National Audit Office (NAO) report.

Between September 2020 and March 2021, as part of government’s ‘green recovery’ from the COVID-19 pandemic, the Department for Business, Energy & Industrial Strategy (BEIS) ran the Green Homes Grant Voucher Scheme. The scheme offered homeowners up to £5,000 funding, or £10,000 for low income households, for the installation of energy efficient improvements.

BEIS originally expected the scheme to support up to 82,500 jobs over six months, and enable up to 600,000 households to save up to £600 on their energy bills. The scheme did not deliver the expected number of energy efficiency home installations, or support the expected number of jobs. In total, BEIS estimates that it will spend £314 million of the £1.5 billion funding available, of which £50.5 million (more than £1,000 per home upgraded) is on administration. It forecasts that the scheme will eventually support efficiency measures in 47,500 homes, and create up to 5,600 jobs over 12 months.

Many homeowners and installers had a poor experience using the scheme. There were delays issuing vouchers to homeowners and paying installers, causing frustration. Homeowners also found it challenging completing applications, and were often asked for more information, which took time. From October 2020 to April 2021, over 3,000 complaints were made to BEIS and the scheme administrator.

HM Treasury gave BEIS an over-ambitious 12-week timescale to design the scheme, consult with stakeholders, and procure an administrator. This came at a time when BEIS was supporting vaccine procurement, and undertaking activities related to Brexit. BEIS accepted that delivering the scheme within this timescale posed a high risk, but judged it was justified by the need to support businesses in the wake of the COVID-19 pandemic.

BEIS did not sufficiently understand the challenges facing installers, failing to learn from its own previous energy schemes. Other energy schemes, such as the Green Deal, have shown the need for a robust evaluation of stakeholders’ views. BEIS only consulted with installers after the scheme was announced, which limited the opportunities to include installer views in the scheme design. The costs of installer accreditation and the short duration of the scheme when it was first announced (six months) deterred some installers from participating.

BEIS did not fully manage the tension between maximising long term reductions in carbon emissions, and creating jobs in the short term.The scheme focused on measures that would provide the biggest impact on reducing carbon, such as insulation and low carbon heat installations. These require specialist skills to install, which meant it took some time for employers to take on and train staff. Jobs might have been created more quickly in areas that require less specialist skills, such as window and door installation. The initial plan for a two year scheme would have allowed more time for jobs to be created, but this was rejected by HM Treasury.

BEIS chose to proceed to its timetable, even though none of the firms that bid for the grant administration contract thought it was possible to fully implement the required digital voucher application system in the time available. By March 2021, the required system was still not in place, and much more manual processing was required for applications than expected, contributing to a growing backlog. BEIS decided to close the scheme in March 2021, reasoning that insufficient improvement had been made, and that existing voucher applications would fully use the £320m provided by HM Treasury for the next financial year.

The NAO recommends that BEIS should engage properly with the supplier market for future decarbonisation schemes, and base its planning on a realistic assessment of how long it will take the market to mobilise. The requirements placed on homeowners and installers for such schemes should be tested from the start, with the aim of simplifying administration.

Gareth Davies, the head of the NAO, said: “The aim to achieve immediate economic stimulus through the Green Homes Grant voucher scheme meant that it was rushed. As a result, its benefits for carbon reduction were significantly reduced and ultimately, it did not create the number of jobs government had hoped for.

“Decarbonising our homes is a key element of the government’s net-zero strategy. It is vital that future schemes learn from this experience.”

Reacting to the report, Kevin Wellman, CEO of the Chartered Institute of Plumbing and Heating Engineering (CIPHE), said, “The National Audit Office report makes for an interesting, but not surprising read. Despite the government's best intentions, this scheme was flawed from the start. The focus on business probity, rather than technical competence and the lack of engagement with our industry impacted greatly on the scheme.

“The biggest losers once again are the public who are increasingly losing confidence in low carbon and the net zero agenda. The need to upskill the industry was identified some time ago and to help to address this the CIPHE, manufacturers and industry organisations have developed a Low Temperature Heating and Hot Water design qualification.

“The qualification which has been recognised by the Electrification of Heat Task Group will go some way in increasing the competence and confidence of our industry. Hopefully, there will be maximum engagement from all stakeholders and officials to support this important initiative.”

This article was updated on 13/009/2021 to include the quote from Kevin Wellman.

BEIS GREEN HOMES GRANT NAO NET-ZERO
Tweets by HVP
Make sure you’re on top of changes in the industry, and sign up for free to receive your monthly copy of HVP and our weekly email newsletter
SUBSCRIBE TO NEWSLETTER
SUBSCRIBE TO MAGAZINE