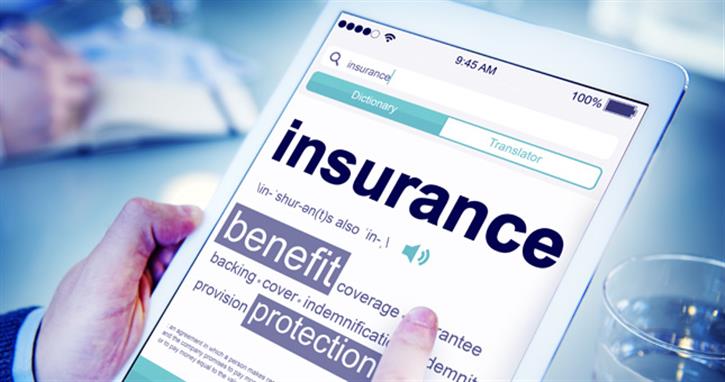 As many as 64% of sole-traders and SME's in the UK don't have professional indemnity insurance, according to constructaquote.com, with building contractors, engineers and estate agents revealed as the top culprits.

constructaquote.com polled 2,165 small business owners in the UK and sole-traders aged 21 and over, all of whom had owned their own business for a minimum of three years. Sixty-four percent of those had no professional indemnity insurance and, of those, 13% worked in the building/construction sector, with engineering coming second at 11%.

According to the poll, of the 36% who did already have the insurance, 41% had taken out the policy as insurance, while 35% knew other companies who had 'been sued without it, and lost their business as a result'.

Lyndon Wood, CEO of constructaquote.com, commented: "We're shocked to hear just how many small business owners in the UK don't have this insurance; it's absurd. Those who say they haven't invested because they'll never require professional indemnity insurance are those who are most likely to one day be in a position to use it. Those who say they don’t own it because they can't afford it should really do a little research – it’s affordable, and business owners have the ability to pay in either monthly or annual instalments, depending on preference.

"Ultimately, it's better to have indemnity insurance and not need it, than the other way around. If a claim was to be made against someone who didn't have the insurance, it would cost them much more to cover the fees, which could prove particularly damaging for small businesses. For as little as £80 per year, it's worth getting to settle any fears or concerns."