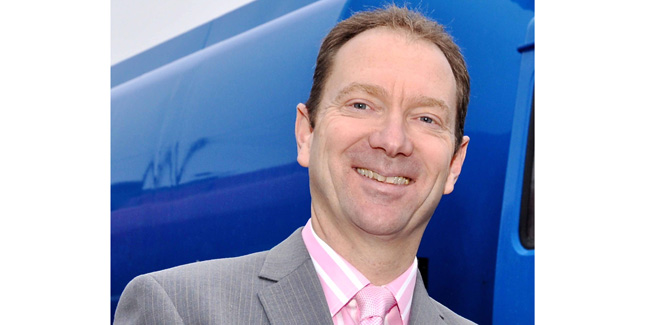 Saturn Heating stated in its advertisement that that Saturn Boiler had a 'Condensing Efficiency of 101%' but OFTEC believed this was misleading for consumers as all boilers should be rated using a Seasonal Efficiency rating. All manufacturers within the industry previously agreed to abide by this common practice to enable consumers to make clear, informed decisions.

ASAI ruled that "in the interest of clarity for consumers", Saturn Heating should not use the advertising in the same format again.

David Blevings (pictured), OFTEC Ireland Manager, said: "We believe it's in the best interests of consumers and the industry that all energy companies behave responsibly and are brought to account when they do not. This is a small but important victory for householders across Ireland who are often marketed heavily with energy saving claims that are contrary to the independent data available."

Approximately 600,000 homes in Ireland use heating oil as their primary heating source. OFTEC Ireland will shortly be launching a campaign across Ireland to clearly guide oil users on long-term energy options and outline verified energy savings.

A full copy of the ASAI judgement is available to download online at http://www.oftec.org/news_and_press_releases/asai-uphold-misleading-advertising-complaint-against-saturn-heating.