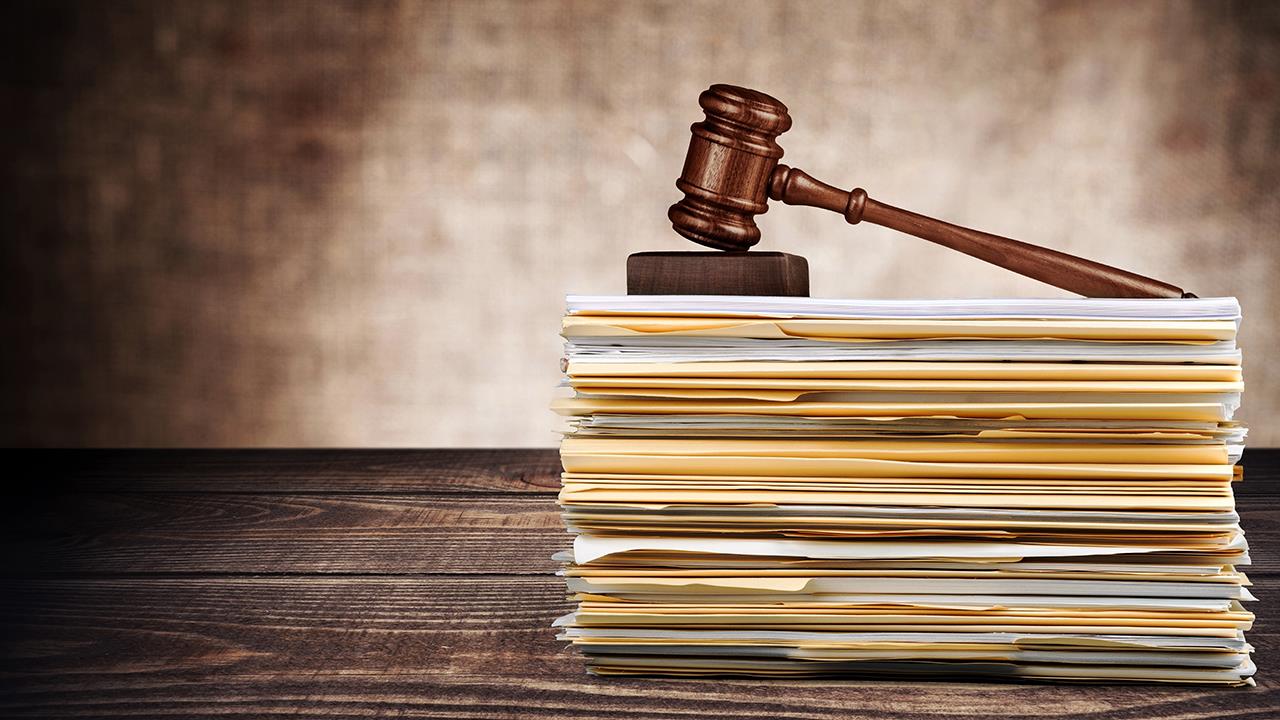 As we move toward a more familiar way of living, naturally the pandemic has had an impact on policy updates for the UK, slowing both approvals and progression.

However, there has been some movement, with a steady increase in information around draft policy improvements from the Heat in Home Strategy, Building Regulations, as well as Boiler Plus.

Implementation of any new policy is most likely to be in May and June 2022, with written regulations from the respective legislatures coming to fruition towards the end of 2021.

At that point government will shed some light on their plans for achieving decarbonisation targets, especially in existing homes.

At the start of the year, we were expecting several regulations and publications to be introduced by the various governments in the UK indicating their roadmap to decarbonisation.

While we have seen draft Building Regulations from all of England, Wales, Scotland, and Ireland, these either remain in their initial draft or await a second review and subsequent response from industry.

This is a process of narrowing down the choice of changes following the initial feedback and means we have seen no real updates.

Not only this, the current period of purdah ahead of local elections across the country has halted the publication of policy, following which we will see a flurry of new Regulations in Part L of the Building Regulations in the UK, the Heat in Homes Strategy, and Hydrogen Strategy paper.

One we await with fascination is the crucial Heat in Homes strategy which will address existing homes both on and off the gas grid.

The government’s approval stages suggest a collaborative approach and implementation of industry feedback, so while we may wait with bated breath, it is for good reason.

The draft Building Regulations show a transition towards a lower or zero carbon home and promise a Part L interim for publication in October or November, for implementation in May or June 2022.

While the Building Regulations call for a 31% carbon reduction in new builds compared to equivalent homes built in 2013, there is a question mark over existing homes which have yet to be properly addressed.

One policy which is now a regulation of all governments in the UK is the Boiler Plus scheme.

The adoption of the scheme through the UK forms the most impactful part of the latest government drafts for installers working in existing homes.

Initially introduced only in England and certain homes in Wales in 2018, Boiler Plus now appears in Regulation drafts across Scotland, Ireland, and all of Wales.

The scheme aims to regulate and improve home heating systems by increasing their efficiency, and forms part of the government’s Heat in Homes strategy.

The Scottish and Irish versions of Boiler Plus remain the same as the English, while Wales calls for a load compensating thermostat to directly control boiler output.

Regardless, the efficiency requirements and four optional measures of which you must choose one, remain much the same as the English version.

In summary, the introduction of new heating, ventilating, and plumbing initiatives are on the backburner, with approved plans expected to come to life towards the end of this year.

Strategies are in place across England, Wales, Scotland, and Ireland to ensure the decarbonisation of homes across the country, and soon we will see how exactly governments plan to achieve this.

BUILDING REGULATIONS DECARBONISATION LEGISLATION MARTYN BRIDGES WORCESTER BOSCH
Tweets by HVP
Make sure you’re on top of changes in the industry, and sign up for free to receive your monthly copy of HVP and our weekly email newsletter
SUBSCRIBE TO NEWSLETTER
SUBSCRIBE TO MAGAZINE