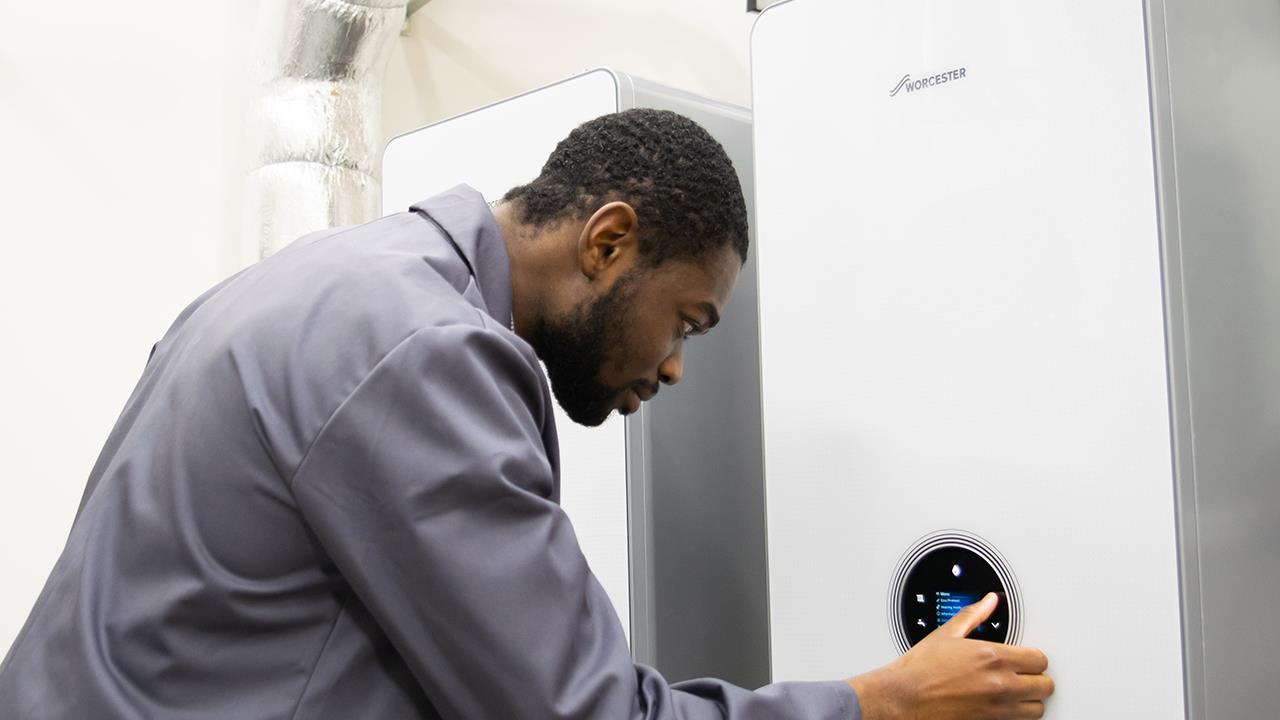 In his latest column, Martyn Bridges, Director of Technical Communication and Product Management at Worcester Bosch, outlines what the new 10-point plan actually means for boilers.

The government’s introduction of the 10-point plan for a green industrial revolution has caused some confusion around the future of gas boilers in the UK. While it has been reported in various media outlets that there will be a widescale banning of gas boilers this decade, this is not true and has misinterpreted the information that has been provided from the plan.

Hopefully, this article goes some way to clarifying what this latest legislation means for the industry as we look ahead to the future.

Anything that is going to result in the lowering of carbon emissions has always typically been based around a carbon emission rating, particularly in newbuild properties. I do not anticipate this being any different. The intention of lowering the emission of newbuild by 75—80% compared to a 2013 regulated house, however, will hence make gas in its current form virtually impossible to install.

So, while the end result may well be that gas-fired boilers will be impossible to fit into newbuild properties, as they won’t be able to meet the overall target emission rating stemming from the new legislation, there will not be a prescriptive banning of gas boilers.

Installers will essentially be able to fit anything they want, provided it hits the permitted emission ratings. The alternative being promoted generally for individual newbuild properties is an electric heat pump, as properties will be purposely built and created to accommodate a heat pump system.

There has also been some confusion around the date this will come into effect, with the year 2023 originally included in the 10-point plan before later being removed. It is more likely that these changes will take place in 2025, as this is when the Future Home Strategy was due to kick in (which by then would have probably changed its title to Part L).

So, there has really been some misinformation within the media about what is planned; there will be no prescriptive banning of gas boilers, rather it will just become virtually impossible to fit one from 2025 in newbuild properties.

There is nothing yet that has been confirmed for existing properties, although we have a good idea of the direction this will take. We do know that, from 1 April 2022, there will be a Green Home Grant scheme where you will be incentivised to the rate of £4,000 to replace your oil boiler with a heat pump.

Again, this is not a ban as such, just an incentive to make you do so. A similar issue occurred when the Clean Growth Strategy was introduced and the intention to ban the use of oil was revealed. You simply can’t just cut people off from having heating and hot water without years of preparation being made, and the government are doing that in a subtle, but not very effective way, by promoting heat pumps.

So, the idea that people need to get a boiler fitted now because they won’t be able to get another in five years just isn’t the case. There are obviously aspirations to remove gas in its current form but heat pumps do not appear to be the answer on a wide-scale basis.

What is more likely is some greening and decarbonisation of the gas, initially from higher concentrations of hydrogen and biogas being added to the mains running to the existing boiler, to a various blended level, before ultimately moving to 100% hydrogen gas.

Hopefully, certain headlines will come to represent that fact, instead of scaring the public as they have done recently…