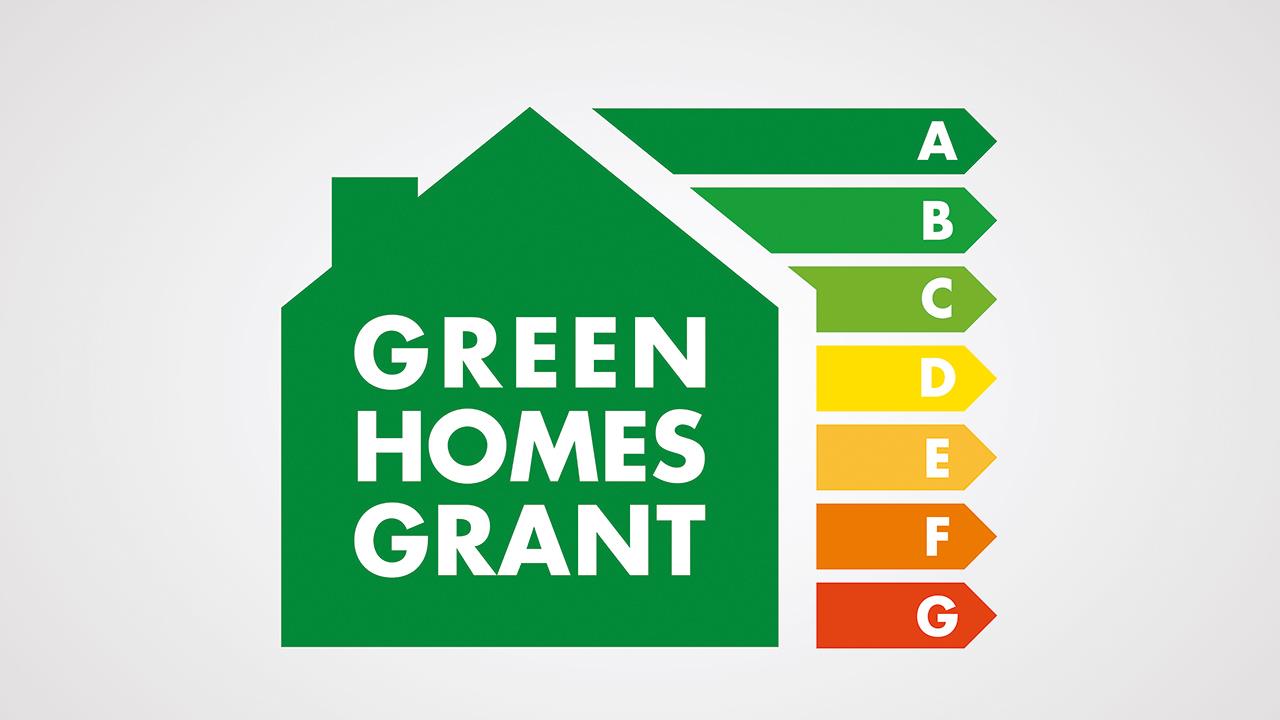 Martyn Bridges, Director of Technical Communication and Product Management at Worcester Bosch, explains how the non-inclusion of boilers in the Green Home Grant scheme undermines the attempt to reduce carbon emissions and support job growth for tradespeople.

Earlier in the year, we received the long-awaited details of the Green Homes Grant scheme. This is a £2bn funding to create and retain jobs as well as contribute to our net-zero carbon target by 2050.

This sounds quite promising, particularly as the scheme is broken into two levels of carbon-reducing measures – primary and secondary. With primary measures comprising of insulation, such as wall, floor, and lofts, and low carbon heating that includes heat pumps and solar thermal.

It is pleasing to see that if one of the listed primary measures has been installed then a secondary measure would be eligible for ‘matched’ funding. The secondary measures include smart controls which again will add efficiency savings to the property.

So, as you can tell, there are a number of technologies included in the grant, which would make it seem that the Green Homes Grant could be a success. However, there is one issue – boilers are not included.

Although we support any scheme that actively tries to improve the efficiency of UK homes, the fact that upgrading boilers is not included in this grant is an oversight. There is the possibility that the scheme will not be the success that we all hope for and is unlikely to create many new jobs, never mind retain existing ones.

To start with, there is still anything up to six million non-condensing boilers in operation, so upgrading to a high efficiency condensing boiler would have made a significant improvement to these homes. By restricting the scope to the technologies or measures that the Green Home Grant can include, coupled with restricting the number of installation companies to ones that are TrustMark-registered, will have a detrimental effect on the success of the scheme.

In addition, the grant is mainly limited to £5k per household and, on top of that, with it being limited to two-thirds of the cost of the measure and the householder paying the outstanding third, there may not be enough of a sufficient ‘trigger point’ to encourage a homeowner to take advantage of the scheme.

From a low carbon heating perspective, the grant is only available on air and ground source heat pumps and solar thermal. The Department for Business, Energy and Industrial Strategy recently estimated the average installation cost of an air to water heat pump to be £10,700. Therefore, the householder will have to pay around £5,700 as a contribution, presuming the house meets the required criteria of having sufficient levels of insulation and in an EPC band of C. A boiler replacement is probably around £2,000-£3,000 and would not require changes to the heating system or the house to accommodate it.

From an installation company perspective, you have to be Trustmark-registered to make use of the grant. This requires an annual subscription and quite a lot of back-office support, something the majority of installers won’t have as they tend to be ‘one-man bands’. Consequently, it will be the larger companies who benefit from this. Therefore, I cannot see how this would fit the purpose of being a job creation/job retention scheme.

You have to admire the intentions of the scheme and I’m in full praise for what the government has tried to do to retain jobs, help businesses, and continue to move towards our net-zero targets. However, we believe the scheme is too similar to the Green Deal which was scrapped in 2015.

It will be interesting to see whether the restriction of technologies and installation companies that can undertake the work will have an effect on the grant’s success. Especially that the government has set a target of spending the full £2bn by March next year.