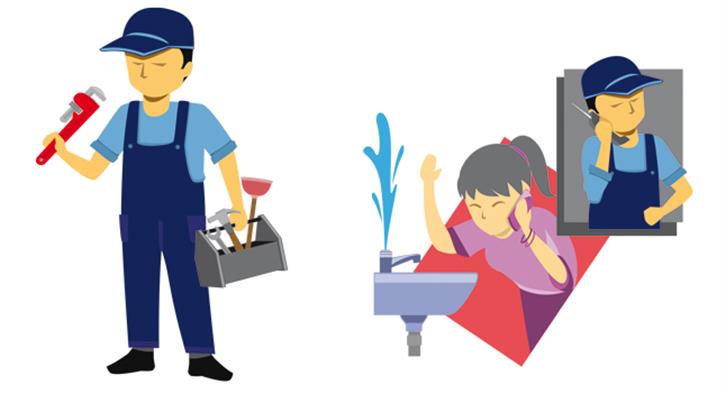 Confidence among tradespeople is at its highest level for three years, according to the latest ECIS survey, although 58% are having to turn away work.

In its third annual survey, ECIS, the employee benefits company for the construction industry, found 48% of respondents felt confident about the year ahead, although 41% said their business was coming under increased pressure to fulfil contracts.

Many tradespeople reported that their work/life balance had tipped heavily towards work during 2015, with a quarter regularly working evenings and weekends, and 60% saying they had felt more pressure to do so.

Despite working longer hours, 58% said they had to turn work away in 2015 and, more worryingly, 38% confirmed they had resorted to unskilled labour to help fulfil contracts.

Phil Scarrett, sales and marketing director for ECIS, said: "Despite the fact that fewer tradespeople saw their earnings going up last year compared to the year before, contractors are generally feeling more confident about 2016 than they did this time last year.

"However, the fact that 22% of tradespeople would not encourage young people to enter the industry underlines the struggle many people in the trade are facing between earning a living, managing customer demands and having a life outside of work. There is no shortage of work to go around, but serving that demand is evidently a source of significant pressure for tradespeople – so much so that 38% have had turn to unskilled labour.

"This can add further pressure in terms of training and ensuring people taken on have the right level of competence to undertake the work needed. 2015 saw the introduction of the new Construction Design and Management Regulations, which puts new requirements on the contracting sector to support risk management and part of this is having the right people for the right job at the right time.

"For many contractors, this is so much easier said than done but it’s vital they remain focused on health and safety and where necessary continue to take the brave and difficult decision to turn work away."