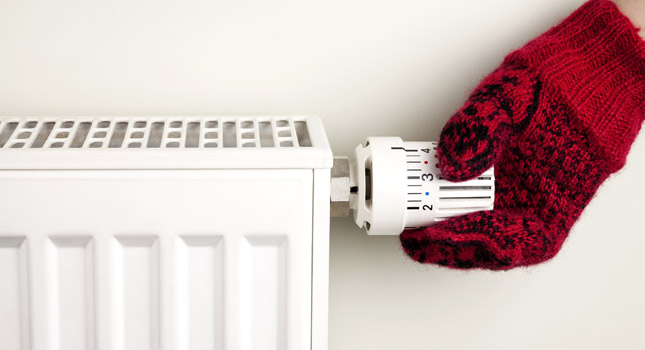 As temperatures plummet and the cost of living rises, government statistics suggest that one in 10 households in Britain face fuel poverty this winter, where a choice has to be made between eating and heating.

This year, 12 MPs from across the political spectrum are signing up to a new approach to tackling fuel poverty in their constituencies - The Fuelling Connections project, initiated by environmental charity Hubbub.

This project uses social media to bring communities together to support those most in need – sharing local advice and information on saving money in the home, with a focus on reducing the cost of energy.

Trewin Restorick, chief executive officer and founder of Hubbub, said: “It only takes an unexpected event such as illness, redundancy or broken relationship to fall into fuel poverty. Our research suggests that help is not always reaching those most in need, particularly those whose circumstances have changed. We came across frequent examples of people who are having to go to bed in the afternoon simply to stay warm, people who couldn’t afford to eat when their benefits ran out and others who were ignoring spiralling debts.

“We also found that householders often prioritised paying phone and internet bills over food and energy and are regularly using Facebook, which helped confirm to us that this is the right route to reach people. Fuelling Connections is a scalable approach that can easily work anywhere in the country and our ambition is to support as many communities as possible.”

“I joined Fuelling Connections last winter. I got all sorts of tips and advice on saving money in the home. There was support out there I’d never heard of,” she said. “I got a new boiler and put radiator foil behind my radiators. I pay £300 less a year on energy now and this winter me and my two daughters will stay nice and warm.”

“Last year in Norwich I did a large scale survey of the estimated one in four households in our city who use pre-payment meters to pay for their energy. The results we got back were shocking and very worrying,” he explained.

“The extra cost of using these meters, in addition to price rises and low incomes means that there are thousands of our most vulnerable fellow citizens  facing the Hobson’s Choice of heating or eating on a daily basis.  Bringing Fuelling Connections to Norwich will enable advice and help to reach the right people – many of whom often feel isolated and don’t want to talk about the issues that they are facing.”