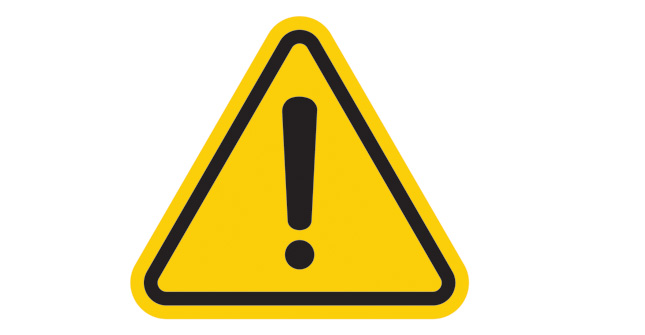 A group of 31 MPs from across the political spectrum have called on the government to protect consumers from unsafe carbon monoxide (CO) alarms, which fail to comply with the industry-wide safety standard BS EN 50291.

A recent investigation by the consumer rights group Which? found that many alarms bought in the UK, online, fail to comply with this standard, meaning they could still leave people at risk of CO poisoning. In response to the findings, Jim Fitzpatrick MP tabled a motion in Parliament calling for the government to take action. This Early Day Motion has been signed by 31 MPs, including Labour, Conservative, SNP and SDLP members.

Mr Fitzpatrick said: "As a former firefighter, I am all too aware of the devastating impact of CO poisoning. It is a silent killer. You can't see it, smell or taste it, but it can kill without warning. Installing a CO alarm could save your life, and compliance with the standard will ensure that consumers aren't being put at risk by dodgy devices."

Independent tests by Which? found that alarms claiming to meet the safety standard were, in fact, not compliant. Alarms produced by leading brands, however, passed every one of the group's 312 gas detection tests.

Chair of the All-Party Parliamentary Carbon Monoxide Group, Barry Sheerman MP, added: "It is fantastic to see so much support for action on this important issue. Carbon monoxide is an insidious killer, and market-wide compliance with the industry safety standard would add a vital extra layer of protection for consumers."