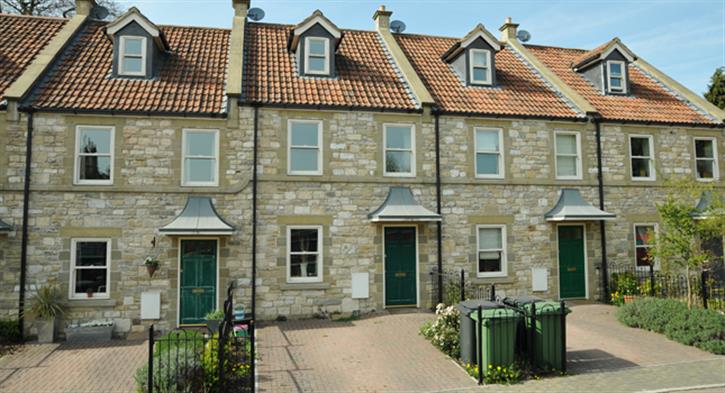 The House of Lords has blocked the government's efforts to scrap the zero carbon homes standard.

The government’s decision not to proceed with the scheme was announced in July 2015, but was met industry-wide concern.

In response to its cancellation an amendment was tabled at report stage of the Housing and Planning Bill 2105-16 in the House of Lords.

The House of Lords voted 237 to 203 in favour of the amendment, which would introduce a “carbon compliance standard” for new homes built after 1 April.

The Hot Water Association (HWA) has welcomed what it described as a display of common sense from the House.

“The UK needs more housing but there is no justification for building homes with a permanent legacy of high energy bills. We already have some of the most energy inefficient homes in Europe we need to break the vicious cycle of costly retrofit programmes. New buildings need to be ‘future proofed’ enabling them to benefit from new technologies.

“One way of achieving that is to make them ‘hot water ready’. If the UK is to increase its use of renewable technologies then storage of some sort will be necessary. Currently hot water storage is the only practical solution for turning the energy produced into something useful and banking it for when it needs to be used.

“If we are serious about cutting our carbon emissions then we need a long term plan to improve our homes – the zero carbon standard is a way of doing just that.”

Remaining stages of the Bill, where the amendment could be removed, are underway in the House of Commons currently.