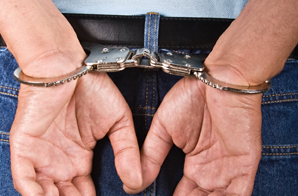 A Harrow-based landlord has received a suspended jail sentence and been fined £10,000 for putting his tenants’ lives in danger by carrying out illegal gas work at the flats he rented.

Vispasp Sarkari, who rented out five flats in a block on London Road in Wembley, was charged with a serious safety breach after a visiting National Grid engineer caught him ‘red-handed’ carrying out work on a boiler on 13 August 2013.

The visit followed a complaint that the landlord was working on gas fittings in a flat that was home to a family with children, Southwark Crown Court heard on 27 January.

“As someone carrying out unregistered gas work, and allowing another person to undertake similar illegal work in his properties, Vispasp Sarkari put a number of the tenants, their families and friends, at serious risk of harm.”