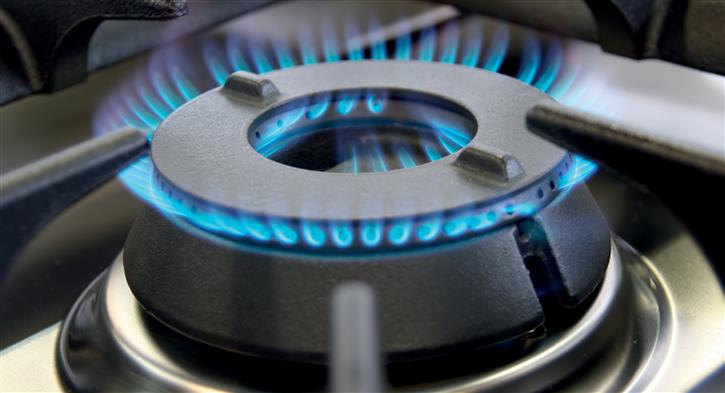 A landlord has been fined after a defective gas appliance put tenants at risk of carbon monoxide (CO) poisoning.

Ashby Bedeau had a gas hob, cooker and boiler under contract from a gas provider at the property in Rutland Road, Bedford, but had not had the hob gas safety checked in January 2015, as required by law.

The hob was subsequently found to be defective and classified as immediately dangerous.