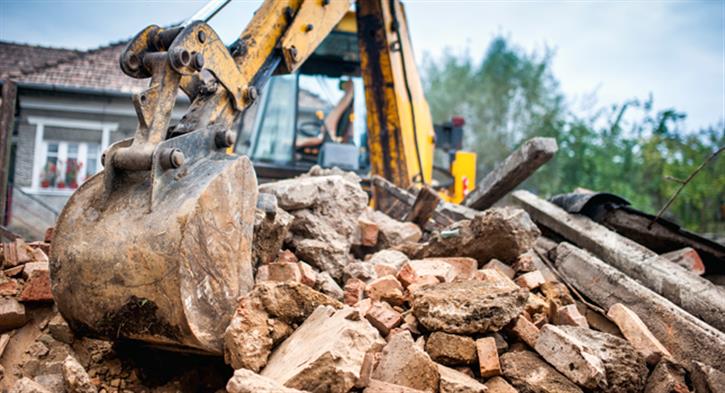 A self-employed plumber has been fined for safety failings that led to an explosion at a domestic property in Cambrian Way, Haslingden, Lancashire.

Burnley Magistrates’ Court heard how, in May 2014, Lee Barrett failed to put in place the appropriate safety devices when removing an existing water tank for a loft conversion. He had effectively created a closed water system combined with an old immersion heater that allowed water to heat to 100ºC in a copper cylinder.

Catastrophic damage was caused to the property when the cylinder ruptured and the stored water suddenly became steam. The property had to be demolished and rebuilt.