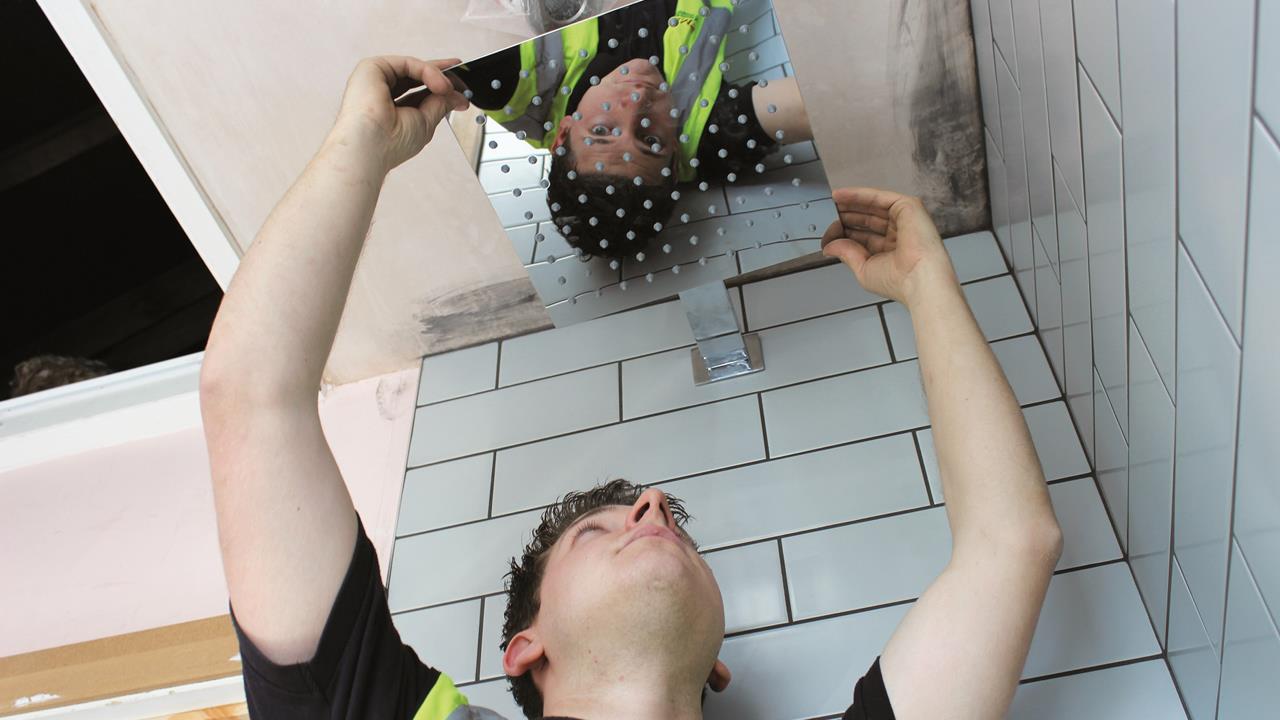 JTL has announced that it will introduce a new four-year Level 3 Plumbing and Domestic Heating Technician Apprenticeship from September 2019.

The apprenticeship will be available in selected JTL centres and its college partners around England and Wales.

The new standard was produced as a result of the Trailblazer consultations, which saw feedback from across the industry requiring better qualified apprentices with a wider range of skills and deeper knowledge levels, leading to a Level 3 qualification.

According to the company, it was felt that this would be more in line with the requirements of the industry, with four different routes available, that should see more apprentices qualifying in the important gas side of the business than has previously been the case. The current Level 2 and Level 3 plumbing qualifications will continue to be available until July 2020, with many colleges offering all three qualification routes.

APPRENTICE APPRENTICESHIP COLLEGE ENGINEER ENGLAND HEATING INDUSTRY INSTALLER JTL LEVEL 3 PLUMBING SEPTEMBER TRAINING WALES
Tweets by HVP
Make sure you’re on top of changes in the industry, and sign up for free to receive your monthly copy of HVP and our weekly email newsletter
SUBSCRIBE TO NEWSLETTER
SUBSCRIBE TO MAGAZINE