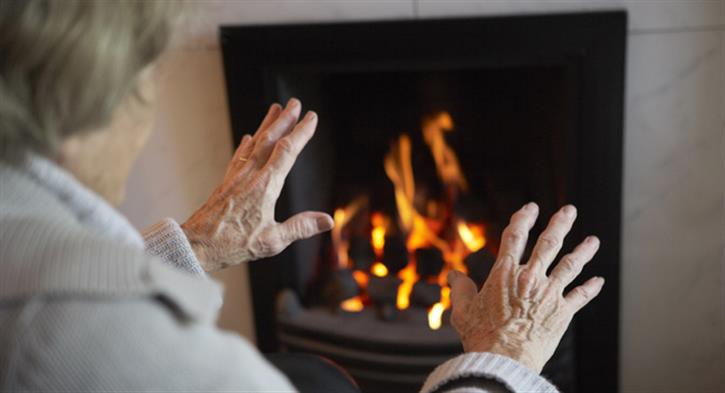 In a survey of 236 Gas Safe registered installers, 92% of respondents had completed their HTR1 module to work with gas fires and wall heaters - but one in five have not completed a gas fire job in the last three years.

The findings mirror statistics from Gas Safe Register that show four out of every five Gas Safe registered engineers have completed the HTR1 module, but only a small percentage of those installed, replaced or commissioned a natural gas fire last year.

Despite the figures, Valor’s survey, which is one of a series of initiatives by the manufacturer designed to understand the barriers to gas fire installations, shows the potential for those installers who do focus on fires.

Sixty per cent of those registered to work with gas fires have completed more than 10 jobs in the last three years and more than a third of all gas fire jobs included the installation of a new fire – whether like-for-like replacement, new installation or back boiler replacement.

Those who aren’t working with fires are missing out, Valor says, because more than 40% have turned down a gas fire job in the last 12 months.

Richard Beaman, commercial director for Valor, said: “Our survey has delivered some fascinating insights and above all else it shows the impact that ignoring gas fires can have on business for gas installers.

”Despite continued consumer demand, high margin opportunities and a greater choice of products than ever before, too many installers are unaware of the benefits.

“One of the most significant findings was the likelihood of combining gas fire jobs with other gas appliances while in the customer’s property. I believe too many installers still think in silos, forgetting about smaller appliances like gas fires when working with more lucrative installations such as boilers.

“However, additional appliances mean additional annual service requirements, all of which can be completed on the same visit for added convenience and added margin,” Mr Beaman said.

Almost half of those who completed the survey said they are “certain” or “very likely” to combine a gas fire job with other jobs and only 5% said they would undertake gas fire jobs without bolting it on to other gas inspection or installation work.

“With the introduction of new technologies, such as balanced flue fires and gas stoves, together with a huge retrofit market in private and social housing, gas fires are seeing something of a resurgence, “Mr Beaman added.

“But amazingly, our research shows one in 20 gas engineers still believe gas fires can only be installed in homes with a chimney.

“It seems there are a lot of installers who still need to increase their understanding if they are to increase profits.”