INSIGHT
INSIDE A CRUCIAL FAN REPLACEMENT AT BRUNEL UNIVERSITY
SHARE 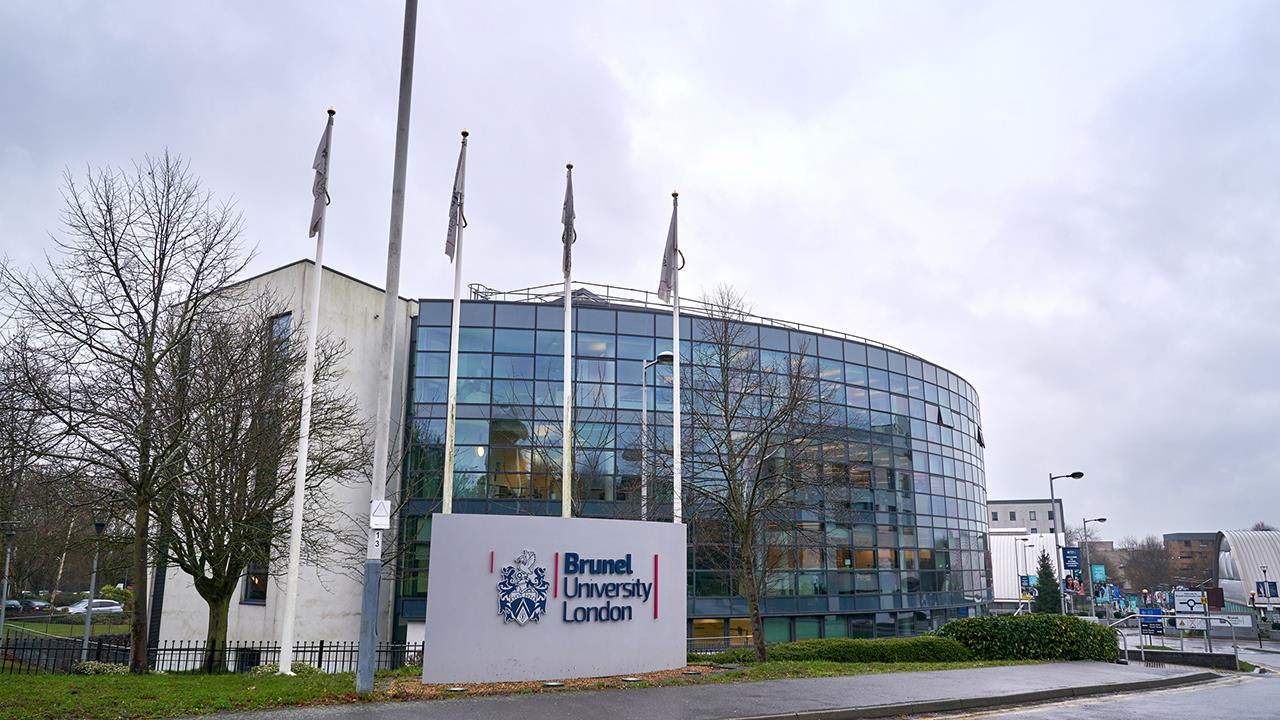 Brunel University London’s Hamilton Centre is home to a host of entertainment facilities, including bars, restaurants, and the student union. With the link between good indoor air quality (IAQ) and concentration levels becoming increasingly well established, optimising the building’s ventilation system was a top priority.

Located in the heart of Middlesex, Brunel University London is home to over 12,000 students across a wide range of disciplines. It was founded in 1966, and has grown to become one of the top universities in the world, regularly ranking in the top 400.

As a campus university, there are a range of facilities located on-site for students to enjoy, from shops and bars, through to gyms and nightclubs. The Hamilton Centre houses much of the entertainment for students, as well as the student union. It is a place where large numbers of people frequently meet, congregate, and spend their spare time, which makes it crucial that it is as comfortable and welcoming as possible.

There is also evidence that poor IAQ has a negative effect on the attention span of students, leading to a noticeable drop in concentration when CO2 levels are high. Combined with longer-term effects such as headaches, coughs, and respiratory problems, it is crucial that education facilities make a conscious effort to ventilate as effectively as possible.

A contra-rotating fan on the roof of the Hamilton Centre, which was directly responsible for ventilating a popular pizza bar in the building, was failing. It had been over specified, which meant it was oversized and using an unnecessary amount of energy.

Marcus Sawkins, co-founder and Managing Director of GFMS Services Limited, commented: “Although it is important to maximise the performance of a ventilation system, this must be balanced with the associated energy expenditure.

“The existing fan was incurring high running costs and CO2 emissions, neither of which are desirable for an expanding university. Plus, the voltage required to operate the fan was unnecessarily large, which posed a problem as the controls are located in a busy kitchen.”

The decision was made to replace the fan with a more energy efficient model, but it was crucial that performance was not sacrificed. Owing to its reduced running costs, EC motor, and intuitive controls, Elta Fans’ Revolution SLC EC was presented as the most suitable fan for the application.

The transition from an AC motor to a low energy EC motor negates the need for a mains-powered speed controller.

As David Millward, Product Manager at Elta Group, explains, this has a two-pronged effect: “The EC motor helps to reduce energy bills by up to 20%, which is crucial for meeting environmental targets as well as lowering the total cost of ownership. It is also a more straightforward installation, allowing contractors to complete projects quicker and with less chance of complications.”

Marcus added: “The simplicity of installing the Revolution SLC EC is highlighted by the swift completion of the project – just three days. It was the perfect size to replace the existing fan, and because it was on the shelf and ready to go, the lead time was minimal.”

The previous fan was hampered by complicated controls, which meant that end users often neglected using it at all. For those tasked with delivering a high volume of pizza to on-the-go students, taking time out of their day to operate ventilation was often impossible. Reducing the electrical voltage and offering a simple dial control system has allowed operators to manage the ventilation output more effectively throughout the day.

As indoor air quality continues to dominate the agenda, there will be increased emphasis on providing adequate ventilation for building occupants. Choosing a fan based on the actual required level of ventilation is critical, as performance must be matched with running costs and overall energy expenditure.

By combining an EC motor with intuitive controls and a precisely engineered impeller, it is possible to achieve optimum performance without incurring crippling energy bills.

Marcus concluded: “Brunel University London needed a quick replacement for a fan that wasn’t meeting requirements, which necessitated a solution with a short turnaround time. Having worked with Elta Fans before, I knew that the product would be reliable, and that the lead time would be minimal. It was therefore an obvious decision to opt for the Revolution SLC EC long-cased axial fan.”