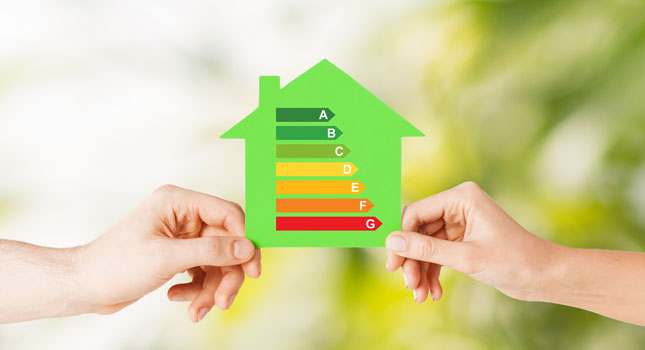 Industry has welcomed a new report that calls for reform of the government’s heat strategy, which it describes as extremely expensive and difficult to achieve.

The damming report described the government’s current stance, and the role that electric heat pumps play in the domestic decarbonisation landscape, as a ‘colossal waste of money’, while simultaneously calling for policies to make better use of gas for domestic heat.

“The report’s description of domestic heat as a ‘Cinderella’ of energy and climate policy is an accurate reflection of the lack of understanding among our leaders about how we actually heat our homes and the potential impact that the replacement of old non-condensing boilers could have on greenhouse gas emissions.”

Mr Schofield noted how the report echoes heating industry concerns regarding the government’s original policy to replace gas fired boilers and with electric heat pumps in four out of five homes.

“As the report suggests, a reliance on electric heat pumps is not only futile but incredibly costly. The physical size of heat pumps also makes the concept unsuitable for the majority of UK homes meaning the policy is simply not feasible,” he said.

“If we also consider that the country would need approximately 100 extra power stations, each the size of Hinckley Point, to support the amount of electricity required to replace gas heating systems, it is shocking that this idealistic strategy has held prominence for so long. Previous administrations have been hell-bent on pursuing this course of action and we hope that this new report will open up the possibility of combined approach to carbon reduction.”

Mr Schofield holds that replacing old, non-condensing boilers by installing condensing boilers will go a long way towards meeting carbon emissions targets, and supports the Policy Exchange’s suggested measure of making better use of gas. In addition, a tightening up of control requirements, in order that a boiler’s temperature and firing can be accurately regulated is key to maintaining a sustainable, low carbon future.

Mr. Schofield also supports the additional solution laid out by the report relating to the greening of the gas grid itself.

“Injecting biogas, or on a more radical scale replacing the gas grid with hydrogen, is indeed an option and is already being trialled at sites in Leeds and Sutton Coldfield,” he said.

“Policy makers must accept that we have an enviable gas infrastructure here in the UK, and that gas fired central heating is the norm. We simply need to make the best of it rather than attempt the costly wholesale replacement of the gas infrastructure with electric.”

He concluded: “This report is a welcome sense-check and I look forward to the ideas outlined in the report now gaining traction in order to deliver a new, more malleable carbon reduction policy.”

The Energy & Utilities Alliance (EUA) agreed that decarbonising heat must be affordable and a new heat policy must recognise this.

Mike Foster, chief executive of the EUA said: “The vast majority of UK households are connected to the gas grid. Rather than rip out heating systems and make the grid obsolete, it makes sense to decarbonise the gas we use. This report by Policy Exchange suggests this is the most cost effective option for the UK to follow. The government now needs to do all it can to facilitate this.

“Green gas is now being recognised as the preferred solution to meet UK heat demand, which is seasonal and demands a flexible supply. Our members are poised to deliver; we now need that green light from the government for green gas.

“There is no easy option for the UK, all means to decarbonise will cost consumers, but it is imperative to keep these costs to a minimum. Previous policy direction did not do this. I hope this report helps the new government set a new direction.”