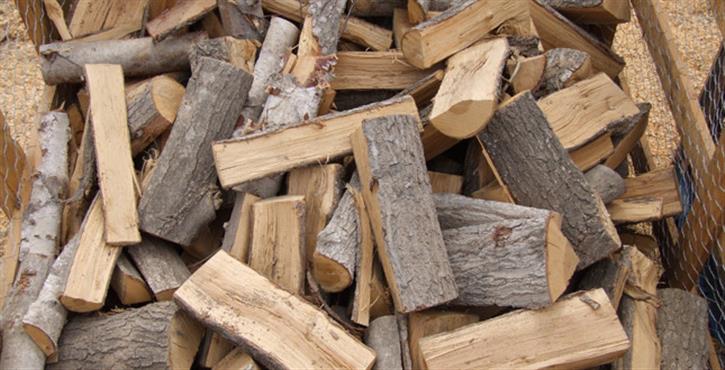 The government's draft Clean Air Strategy has provoked a mixed response from industry.

In launching the strategy, DEFRA made specific mention of how burning wood and coal to heat a home contributes 38% of UK emissions of damaging particulate matter, highlighting the need for cleaner fuels and stoves produce less smoke, less soot and more heat.

Stove maker ESSE welcomed government plans to tighten up emissions standards for wood burning stoves, but hit out at the suggestion that stoves were the main cause of poor air quality in the UK.

David Randlesome, ESSE Engineering’s Technical and Customer Services Manager, said: “It is unfair and plain wrong to suddenly lay the blame for poor air quality at the door of either stove manufacturers or owners. Saying the UK is in breach of European air quality rules because of wood burners is ridiculous given the numbers of wood burning stoves in regular use in Europe and Scandinavia, where ownership and usage is far higher."

He continued: “We have engaged with both London Mayor Sadiq Khan and the DEFRA in their recent air quality consultations and submitted scientific evidence which supports the low environmental footprint of our clean-burning exempt appliances and we now feel that it’s down to the government to show some leadership."

Flue and renewable heat product distributor Specflue went further to suggest that government should be doing more to educate consumers about eco design stoves and clean-burning fuel, rather than using wood as a smokescreen to mask the main threat to the UK's air quality - diesel fumes and city traffic.

Ian Sams, Commercial Director at Specflue, said: "Cleaning up the air is something Specflue wholeheartedly supports, however recent press reports have given far too much weight to the issue of wood burning in general terms, when the focus should be educating consumers on the importance of clean burning fuel, and, most crucially, tackling toxic emissions from diesel vehicles in urban areas.

He continued: "Emissions from old heating appliances have been acknowledged and measures to improve them are already in the pipeline. Under Eco-design, stoves will have to meet stringent emission limits by 2022 that will improve the efficiency of burning wood by up to 90% - Stove Industry Alliance (SIA) approved products that meet the criteria are already available."

"Additionally, as from 1 January this year, solid fuel appliances must display an Eco-label sticker, as seen white goods, giving an energy rating from A++ to G. Most modern wood burning stoves are already incredibly efficient, coming in at the A and A+ level; many pellet-burning stoves achieve A++."

The new Clean Air Strategy is currently out for consultation. To view the strategy in full, click here.