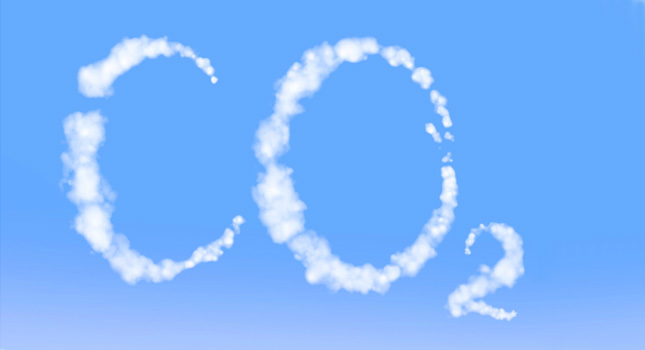 The UK government must make a long term commitment to a single workable heat policy, if the fourth carbon budget targets are to be achieved, says the Heating & Hotwater Industry Council (HHIC).

The call for action follows the launch of an HHIC report outlining practical steps to make low carbon heating a reality at the House of Commons on 7 July.

“While it is anticipated that carbon reductions will be delivered by existing technologies, we need a strategy that is sufficiently flexible to take account of new technologies and any changes made to energy supply or distribution,” said Stewart Clements, director of the HHIC.

“The government has outlined their preferred all-electric scenario in the Heat Strategy, but this is unrealistic and so together the united heating industry has outlined [alternative] practical steps.”

The report, Pathways II: A low carbon roadmap for domestic heat, can be viewed on the HHIC website.

Energy efficiency specialist Peter Thom, of Cambridge-based Green Heat, has welcomed the report, agreeing that industry and government must work together to put in place long-term policies on domestic heating.

Despite the UK’s greenhouse gas emissions dropping by almost 10% last year, according to government statistics – partly due to record average high temperatures driving down demand for heating – the industry is united in agreeing that more must be done to reach targets.

Among the HHIC report’s proposals is the establishment of a Heat Council. Following the success of previous task forces set up with representatives from government and the heating industry, including installers, the Heat Council would ensure the necessary changes are driven through.

The report also recommends the formation of a government-supported low carbon heat innovation network to create a partnership between industry and academia to enable the development of future technologies in cutting emissions.

“There is too little clarity and too much uncertainty about the future of existing policies on carbon emissions, which leaves them exposed to failure,” said Mr Thom. “The UK’s residential heat sector is a significant source of greenhouse gas emissions. Heating and hot water account for 84% of the energy used in the home, and this accounts for about 70% of the carbon emissions. More efficient use of energy in our homes will not only cut bills, it will help reduce the effects of climate change and global warming.

“A single, affordable approach to cutting carbon emissions from domestic heating needs to be made attractive to the public, with confidence that there will be no hidden costs or catches.”

The report highlights existing housing stock, rather than new homes, as the real challenge for carbon savings, with owner-occupied properties heated by gas offering the largest potential.

“For far too long consumers have been left confused or misinformed on what can be done to improve the energy efficiency of their homes and the help available to them,” said Mr Thom. “The result is that the UK has some of the most inefficient housing in Europe, with people wasting energy and paying much higher fuel bills than necessary.”

Pathways ll also recognises the importance of training and engaging installers, who Mr Thom says play a vital role in informing and educating customers on how they can make energy savings.

“But bringing in expensive registration or certification requirements as we’ve seen with previous initiatives, will just put obstacles in the way and ultimately lead to the policy’s failure,” he warned.