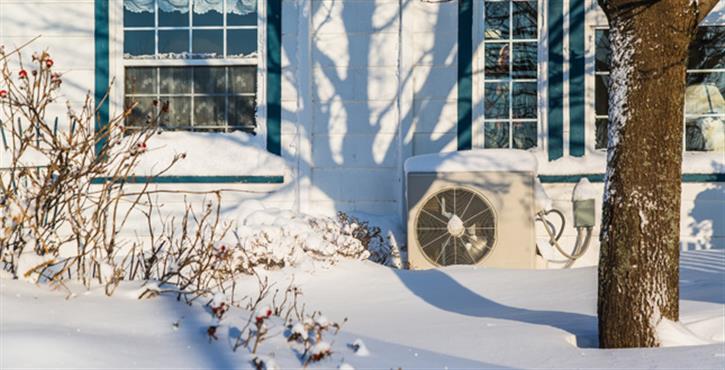 BEAMA has urged the heating industry to 'tread carefully' in the coming months, until all the details of the government's renewable heat and energy efficiency plans are better understood.

Speaking immediately after the Chancellor's Autumn Statement, BEAMA's deputy CEO, Kelly Butler, said: "It is hard to see how a headline announcement of a £700m reduction in Renewable Heat Incentive (RHI) funding against a projected increase and extension to 2021 can be seen as anything other than an unclear message. The domestic RHI has presided over declining solar thermal sales and a domestic heat pump industry that has barely budged an inch since it was launched in 2014.

"The scheme has been dominated by biomass take up since its launch proper last year and demonstrates that DECC got the incentive and overall scheme design catastrophically wrong for solar and heat pump technologies. If Treasury and DECC really want to promote the political rhetoric of a decarbonised electric future with demand side management and flexible capacity then the RHI reform that was also announced needs to either significantly increase heat pump tariffs or move to an upfront payment."

Mr Butler also said DECC needed to address the extra cost burden industry has to deal with through the Microgeneration Certification Scheme, particularly considering the current consultation suggesting an increase in site visits, at a forecast cost to installers of £400 each.

"Add to this the totally unnecessary links to the Green Deal Assessment and we have a recipe for failure," Mr Butler warned. "BEAMA and its members have time and again presented evidence to support change so now it is time to get things moving or for DECC to just walk away and stop distorting the market and dis-incentivising the small installer from coming into the sector."

Mr Butler wrote to Amber Rudd, Secretary of State for Energy & Climate Change, prior to the Spending Review, urging government to put plans in place to support the heat pump sector and to address the "negative impact that the current RHI mechanism has had on domestic heat pump sales".

In his letter, Mr Butler said the policy framework through RHI had become far too complex for consumers, and that a simpler approach based on "stimulation technology, rather than treating heat as an investment proposition", was needed.

BEAMA has suggested replacing the current RHI scheme with a simple one-off grant of £2,500 for the installation of an air source heat pump, and £4,500 for ground source, which the organisation believes would help boost sales by improving confidence for investors, installers and the wider supply chain, as well as creating a platform from which the industry could build a flexible and balanced grid infrastructure.

Mr Butler said this approach would be "simple to sell, simple to understand and simple to manage".