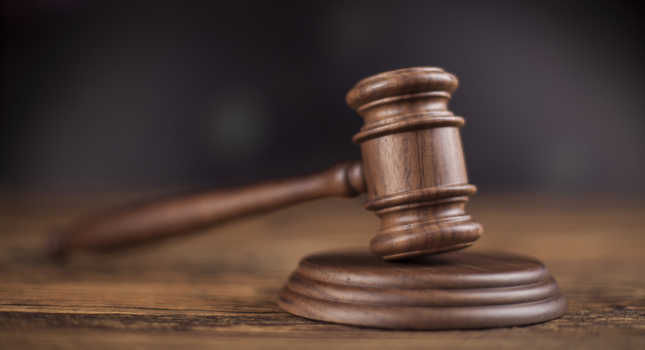 An illegal gas fitter has received community service after installing a gas boiler and leaving homeowners at risk because he did not commission it.

Mark Evans, aged 52, fitted the gas boiler at a property on Denys Road, Torquay, after he was recommended to the homeowners by a family friend.

Mr Evans installed the boiler but did not commission it, left the homeowners with no paperwork and did not register the gas boiler with the Local Authority, all of which are legal requirements, heard Exeter Crown Court on 6 October.

The homeowners arranged for a Gas Safe registered engineer to check on the installation, as they had concerns over the standard of Mr Evans work.

Unbeknown to the homeowners the engineer they had arranged to visit turned out to be the brother of Mark Evans. He had concerns over the installation and told the homeowners to contact Gas Safe Register.

The Health & Safety Executive (HSE) launched an investigation after a Gas Safe Register inspector found substandard workmanship and classed the installation as ‘At Risk’, which means there was a risk to life.

Mark Evans of Sladnor Park Road, Torquay pleaded guilty to two breaches of gas safety regulations and was sentenced to an eight-month prison sentence suspended for two years, ordered to serve 100 hours of unpaid work and ordered to pay £3,541.00 in costs.

HSE inspector Simon Jones said: “Mark Evans put lives at risk by undertaking gas work which he was neither qualified nor registered to undertake.

“He knew he should not have done the work but continued anyway blatantly disregarding the law, the law that is there to protect members of the public.

“After a gas boiler is installed it has to be immediately commissioned to ensure that it is working safely but Mark Evans made no such check and so left the homeowners with a potentially dangerous boiler for a considerable period of time with him knowing that the boiler had not been commissioned.”

Further information about gas safety can be found on the HSE website at http://www.hse.gov.uk/gas/domestic/.