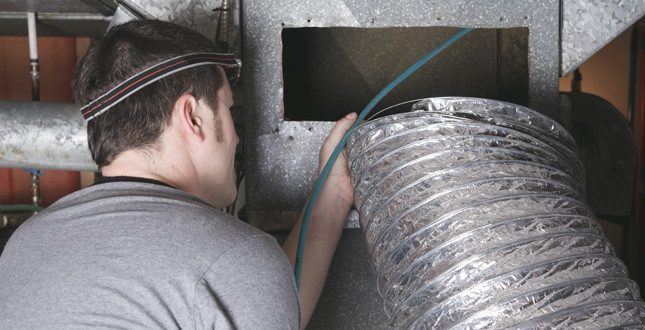 Developers could potentially be required to achieve an agreed standard of Indoor Air Quality (IAQ) in order to gain planning permission for new buildings in London.

The Mayor of London, Sadiq Khan, is being urged to include IAQ levels in his revised London Plan for buildings over a certain size following lobbying from the Clean Air in London campaign.

Campaign founder Simon Birkett, who has also called for a new national Clean Air Act that includes IAQ measures, pointed out that the Building Regulations already contain requirements for maintaining NO2 at a safe level that should be enforced.

“People spend about 90% of their time indoors and the cost of filtration is about 10% of the cost of actually getting air into the building,” said Simon. “The cost of filters is tiny compared to salaries and the impact of poor air quality on people’s health and productivity.”

Clean Air in London reporter more than 1,000 deaths in the capital so far this year are attributable to exposure to dirty air and that many London roads have the highest concentrations of NO2 in the world.

The Building Engineering Service Association (BESA) has given its backing to the proposal.

“The beauty of focussing on IAQ is that it can make an immediate difference,” said BESA chief executive Paul McLaughlin. “While the lengthy debates and legal challenges over how to address outdoor air pollution rumble on, our industry can make an instant impact by putting measures in place that protect the health of building occupants.”