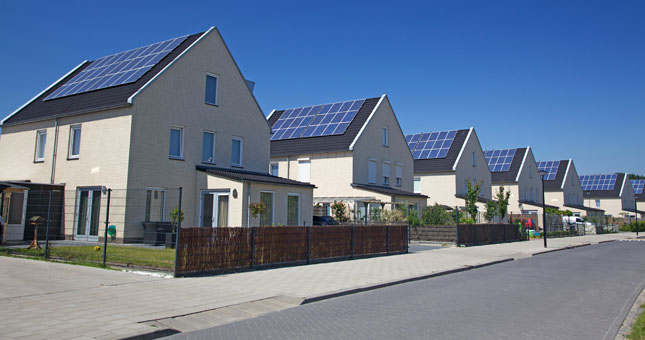 The RHI is a government incentive scheme for people who wish to switch to a heating system fuelled by renewable energy, with quarterly payments being made to the householder over seven years. The systems eligible for support under the scheme include heat pumps, biomass boilers, solar panels and CHP.

Welcoming the news, renewables expert Kate Wright of Harrogate-based Yorkshire Heat Pumps, said: "Word has spread about the benefits of going green, prompting more and more people to invest in ground source and air source heat pumps and biomass boilers for heating their homes and hot water. To hear that the number of people claiming the Renewable Heat Incentive (RHI) has just topped 50,000 is fantastic - that works out to just under 420 households a week!"

Despite a degree of uncertainty following Brexit, Ms Wright is predicting a sustainable future for renewables. "In the last year we definitely noticed an uplift as confidence in the economy grew, and now it's even more appealing to choose cost-efficient heating systems. Going green can not just save money long term with lower operating costs, but can in many cases, more than recoup the cost of the installation with RHI," she said.