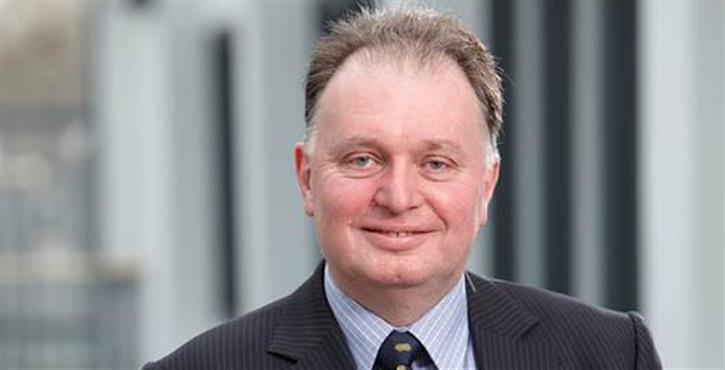 Neil Schofield, head of external affairs at Worcester, Bosch Group has praised a new incentive designed to encourage homeowners and landlords in Scotland to make energy and money-saving improvements to their properties.

The Home Energy Scotland Loans Scheme offers the opportunity to make a variety of energy efficient improvements in the home, with a total of £34m in funding available in interest-free loans for measures ranging from insulation and double-glazing to high efficiency boilers and renewables systems. The policy even sets aside selected funds in grants, giving homeowners the opportunity to receive up to 25% of their loan in cashback for a limited time only.

Formed by joining two existing programmes, updates to the scheme now mean consumers can make any changes to their homes at the same time – a practical approach which Mr Schofield has praised.

He said: “In order to encourage the UK’s homeowners to adapt a proactive attitude toward their heating efficiency, the aim should always be to make things as simple as possible for both the installer and the householder. Combining two schemes has allowed policy-makers to cut red tape and make more funds available, and this is a common sense tactic which should be commended.”

With support for renewables in decline of late, Mr Schofield also welcomed attempts to boost domestic energy efficiency in the UK in ways that would allow the heating technologies in people’s homes to remain more or less the same.

He continued: “Alternative forms of heating can entail disruptive retrofitting of properties that could possibly dampen enthusiasm for energy efficiency, so it is hugely encouraging to see Governments including options to reduce the UK’s carbon footprint that do not necessarily require radical changes to its infrastructure.

“The Home Energy Scotland Loans Scheme is certainly something manufacturers and installers can get behind. We are very much hopeful that, should the scheme prove a success, we may see similar incentives adopted throughout the UK.”